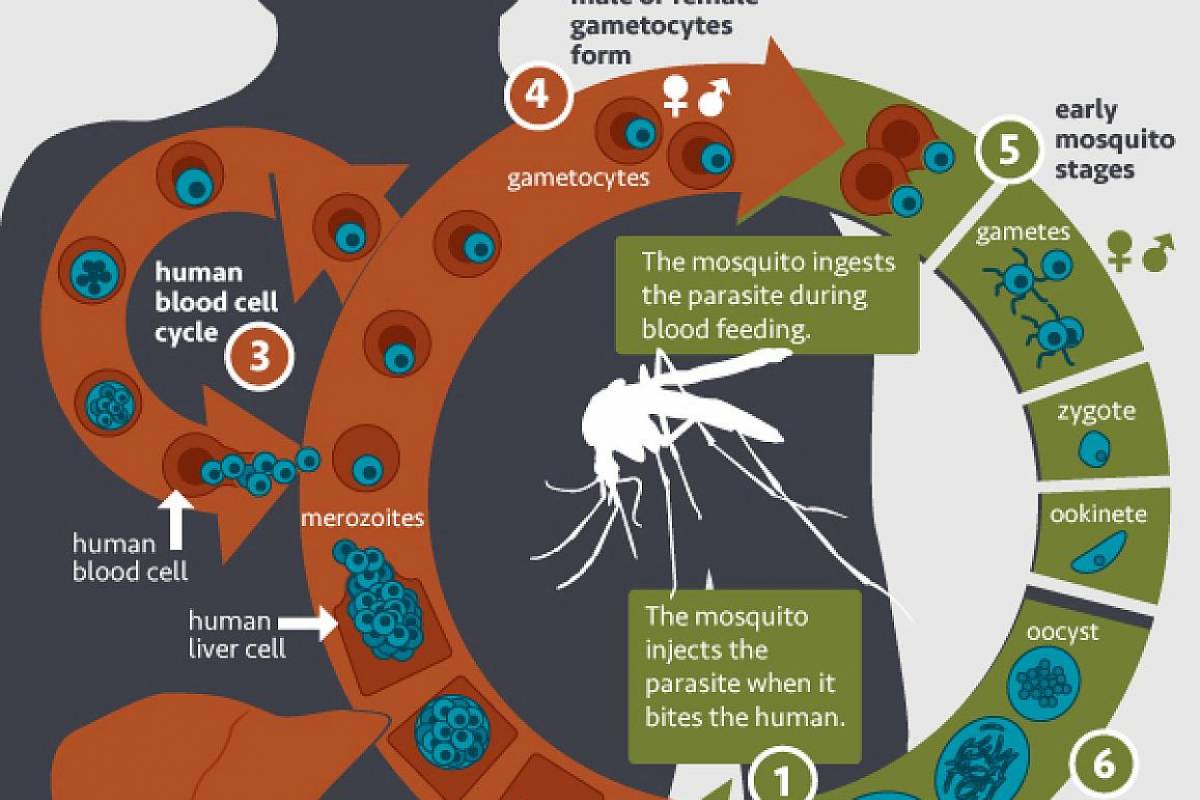 A recent early-stage clinical trial sponsored by the National Institute of Allergy and Infectious Diseases (NIAID) found that a single injection of a next-generation monoclonal antibody (mAb) treatment candidate was highly protective in adults neutralizing skin and blood parasites. before it can infect liver cells.

L9LS is a lab-made version of a natural mAb called L9, derived from the blood of a volunteer who had received an experimental malaria vaccine.

L9LS mAbs have been administered intravenously or subcutaneously (a dose of 1 mg, 5 mg or 20 mg per kilogram of body weight) to protect recipients against malaria after controlled infection.

Of the 17 participants who received a single dose of L9LS, 15 (88%) were protected after controlled human malaria infection.

And L9LS had an estimated half-life of 56 days, with no safety issues evident in this study.

The results of these studies have been published in The New England Journal of Medicine on August 4, 2022.

“These early results from clinical trials demonstrating that a subcutaneously administered mAb can protect people against malaria are very encouraging,” NIAID Director Anthony S. Fauci, MD, said in a press release. from the NIH on August 4, 2022.

“A one-time intervention that protects against malaria for six months to a year could significantly reduce morbidity and mortality among children in areas where malaria is endemic and provide an effective prevention tool for health workers, military personnel and travelers in these regions.

According to the NIH, additional clinical trials evaluating whether L9LS can prevent malaria for six to 12 months against seasonal and perennial transmission are underway in infants and children in Mali and Kenya, where malaria is endemic.

L9LS is similar to a candidate anti-malarial antibody known as CIS43LS that HRV developed and was found to be highly protective in a small trial when given intravenously.

However, L9LS is two to three times more powerful. They increase the potency allowed for subcutaneous injection, a more cost-effective and feasible route of administration than intravenous infusion.

The World Health Organization (WHO) estimates that in 2020 around 240 million people have had malaria and around 627,000 will die from it.

A disproportionate burden of disease is observed in sub-Saharan Africa, where children under five account for approximately 80% of all malaria deaths.

A vaccine to prevent malaria is now available.

The WHO guidelines released on July 26, 2022 are available to countries as they consider whether and how to adapt the RTS,S malaria vaccine into their malaria control strategies.

This Phase 1 study was conducted from September 13 to November 16, 2021 at the NIH Clinical Center in Bethesda, MD, and the Walter Reed Army Institute of Research in Silver Spring, MD.

Additional information about the malaria vaccine is posted at Vax-Before-Travel.com/Malaria.