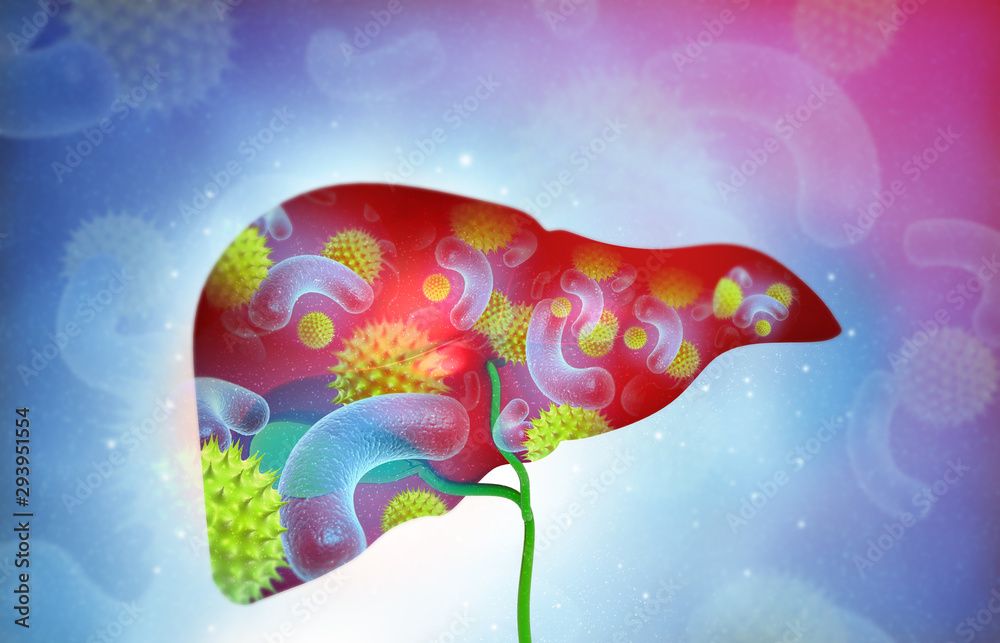 It is not known whether the hepatitis C virus plays a direct role in the development of hepatocellular carcinoma or indirectly by causing inflammation and cirrhosis.

Direct-acting antivirals have been effective in reducing the risk of tumor progression in patients with hepatocellular carcinoma (HCC) linked to hepatitis C virus (HCV), according to a new study.

The results were published in the Journal of Viral Hepatitis. Direct-acting antivirals include Harvoni (ledipasvir and sofosbuvir), Zepatier (elbasvir and grazoprevir), and Mavyret (glecaprevir and pibrentasvir).

“DAA (direct therapy antivirals) is effective in eradicating the hepatitis C virus, a major risk factor for HCC,” Norifumi Kawada, professor in the Department of Hepatology, said in a press release. “Although it is considered weak or inconclusive that treatment with DAA helps prevent recurrence of HCC, little is known about how antiviral treatment affects the progression of liver disease after cancer treatment. . “

“Usually, cancer cells grow over long periods of time before they can be detected as a tumor,” said Hiroko Ikenaga, lead author of the article and of the hepatology department at the University of Medicine’s Faculty of Medicine. Osaka city. “Our study showed that removing the hepatitis C virus with DAA suppresses tumor progression, which we believe contributes to the overall survival of the patient.”

Several other studies have demonstrated the benefit of using direct-acting antivirals in patients with HCC, the researchers wrote in a Journal of Hepatology article published earlier this year. One study reported a significantly lower likelihood of liver transplantation related to improved liver function in patients treated with direct-acting antivirals than in those who were not.

In another study published last year in PLOS One, HCC patients treated with direct-acting antiviral drugs had a longer overall survival time than the group who did not receive them. Wei-Chen Lin of Mackay Memorial Hospital and colleagues noted that it remains controversial whether the hepatitis C virus plays a direct or indirect role in the cause. Some mouse models have suggested a direct oncogenic effect of the virus. But it is also possible that the virus has an upstream role, causing chronic inflammation and cirrhosis.

Decisions about direct-acting antiviral therapy in patients with HCC should be considered in light of the tumor stage, liver function, life expectancy and patient preferences, the researchers said. , and the optimal timing of HCV treatment in patients with HCC is questionable.

â€œPatients who have undergone potentially curative treatment for HCC would not benefit from delayed DAA treatment. The AGA (American Gastroenterological Association) states that the best time for treatment with DAA is 4 to 6 months after a complete response to treatment for HCC, â€they wrote.

In the Osaka University study, Kawada and his colleagues analyzed data from 165 patients with early-stage HCC, who were also receiving curative treatment for HCC. After treatment, 72 patients received direct-acting antiviral therapy, while the remaining 93 did not.

There were 96 recurrences of HCC, and about 75% of them were at an early stage.

A second time-adjusted multivariate Cox regression analysis showed a 72% reduction in tumor progression in the group treated with direct-acting antivirals and an 88% reduction in the risk of death from HCC.

‘Rowing helped me recover’: liver cancer survivor thanks rowing for helping her regain strength after treatment