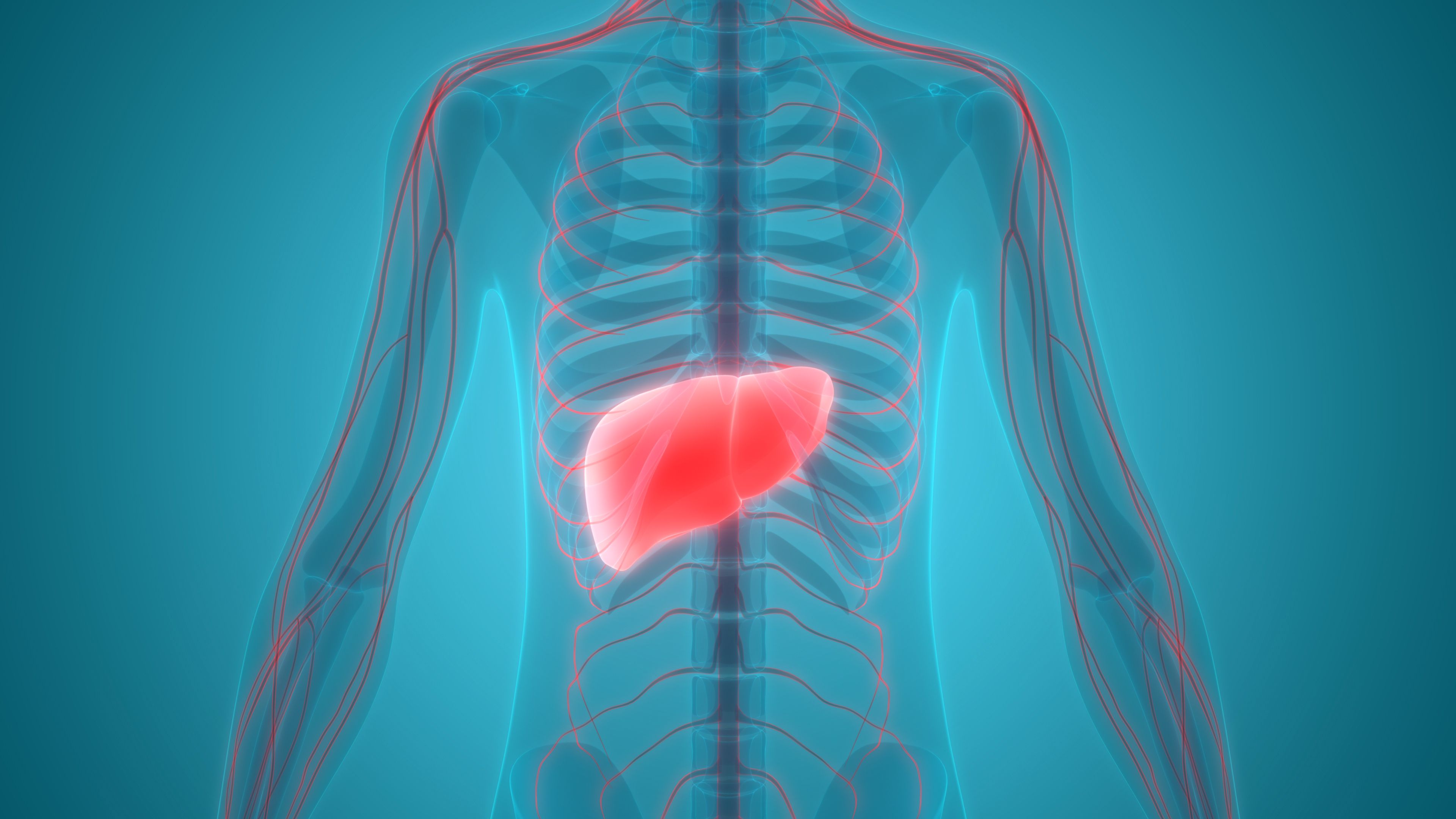 As with many cancers, early detection of hepatocellular carcinoma, the most common type of liver cancer, improves the chances of a cure. Current guidelines recommend that certain people at high risk of developing liver cancer – those with cirrhosis and some carriers of the hepatitis B virus – be screened for possible signs of the disease with ultrasound scans of the liver. Alpha-fetoprotein blood tests may also be ordered with an elevated level that may indicate hepatocellular carcinoma.

But this approach to hepatocellular carcinoma has its shortcomings, including relatively low sensitivity – the tests do not detect the cancer present.

Exact Sciences, which developed Cologuard, the test that detects DNA markers for colon cancer in stool, has developed a blood test for hepatocellular carcinoma, which depends on three methylation biomarkers in combination with alpha-fetaprotein.

Exact Sciences markets the test as the Oncoguard Liver test (or solution). In the research paper, it was referred to as HCC multi-target blood test (mt-HBT). Exact Sciences funded the study, although the authors had guarantees of independence.

“Mt-HBT can dramatically improve the early detection of HCC (hepatocellular carcinoma) in patients undergoing HCC surveillance, a critical step to increase the opportunities for curative treatment and reduce mortality,” reads the conclusion of the summary of the study published in Clinical gastroenterology and hepatology.

In DNA methylation, a methyl group â€œsticksâ€ to DNA and affects genes that are expressed in proteins. The Exact Sciences Liver Cancer Test combines information from three methylation markers (HOXA1, TSPYL5 and a reference marker, B3GALT6), a test for alpha-fetaprotein and the patient’s gender.

Chalasani and his colleagues reported the results of two research projects in Clinical gastroenterology and hepatology. The first was to develop an algorithm for the test, the second validating it in a group of 156 hepatocellular cases and a control group of 245. The validation study, the test had an overall sensitivity of 88%, a sensitivity of 82% to early -state hepatocellular carcinoma, and specificity of 87%.