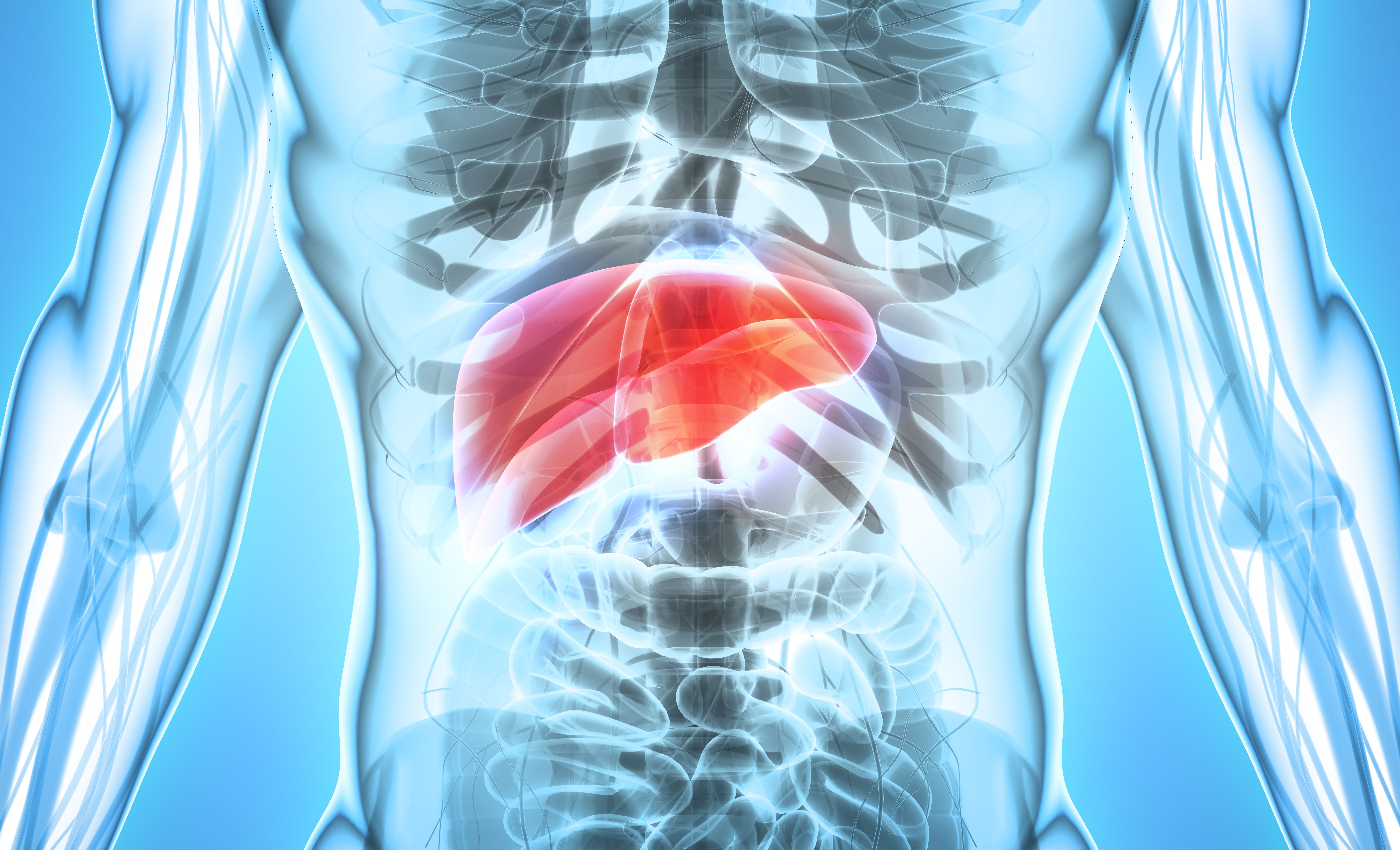 A new treatment option for transarterial chemoembolization (TACE) plus Opdivo (nivolumab) may hold promise for patients with intermediate-stage liver cancer, according to the results of a clinical trial.

TACE is a method that delivers chemotherapy directly to the liver to kill cancer cells, while Opdivo is an immune checkpoint inhibitor that helps the immune system detect and attack cancer.

â€œThe idea was to fundamentally combine the best of the two treatment approaches, especially in patients with limited liver disease. (We used) TACE to control the tumor, maybe also destroy the tumor a bit, which could lead to antigen release, which could prime the immune system against the checkpoint inhibitor, â€he said. said Dr Arndt Vogel, head of the GI-Cancer Center at the Hanover Faculty of Medicine in Germany.

In the original study, Vogel explained that he and other researchers were looking to see how many patients would respond – that is, their tumors would shrink – as a result of treatment. The target was a 55% response rate, which was exceeded with over 70% of patients responding to treatment. However, it is too early to determine the average rates of overall survival and progression-free survival.

Fifty patients with intermediate stage liver cancer were included in the study. They all received TACE and then a few days later received Opdivo. They were then cleared to receive TACE again and continue on Opdivo. If a patient had disease progression at the start, they were then allowed to receive another spot treatment (directly to the liver) and / or continue on Opdivo.

These findings are particularly interesting in the field of liver cancer, which does not have as many known biomarkers as other cancers. A biomarker is a protein or gene that can determine how patients respond to certain cancer treatments. For example, patients whose disease has high levels of PD-L1 – a protein that masks cancer cells from the immune system – tend to respond to checkpoint blockages like Opdivo.

â€œUnfortunately, we don’t have good molecular biomarkers at the moment, which could guide our treatment decisions,â€ Vogel said. â€œWe discuss all of our patients in a multidisciplinary tumor committee and then together we decide on the next best treatment, which includes many local therapies, but also many systemic (whole-body) therapies that should be based on the presentation. clinical, tumor burden and liver function at present.

Vogel said next steps may include the potential shift of Opdivo / TACE treatment to previous treatment settings and its study in larger clinical trials.

â€œIt looks like a very promising combination that should be pursued in subsequent and Phase 3 clinical trials,â€ he said.