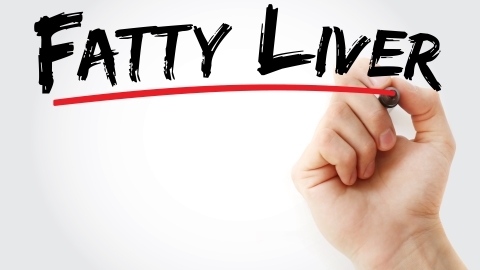 Chinese researchers have developed a “detour” treatment strategy that may help relieve symptoms of fatty liver disease in the future.

An enzyme in the human body called ACC is known to facilitate fat synthesis in liver cells. Previously, scientists tried to design an ACC inhibitor, but it showed an adverse effect of increasing blood fats, according to the study.

Scientists from Wuhan University, led by medical professor Li Hongliang, took a step back and found that expression of a gene named ALOX12 increases the level of ACC.

In another paper, the research team described a small molecule that can deactivate the ALOX12 protein in mouse and non-human primate models and then delay the release of the ACC enzyme.

The study found that treatment with the chemical effectively slowed disease progression in animals and did not cause excessive lipid levels.

Zhang Xiaojing, co-author of two papers, told Xinhua that the results provide proof of concept for using a new class of molecules as next-generation drugs for the treatment of NASH.

Who is at risk for liver cancer after hepatitis C treatment?