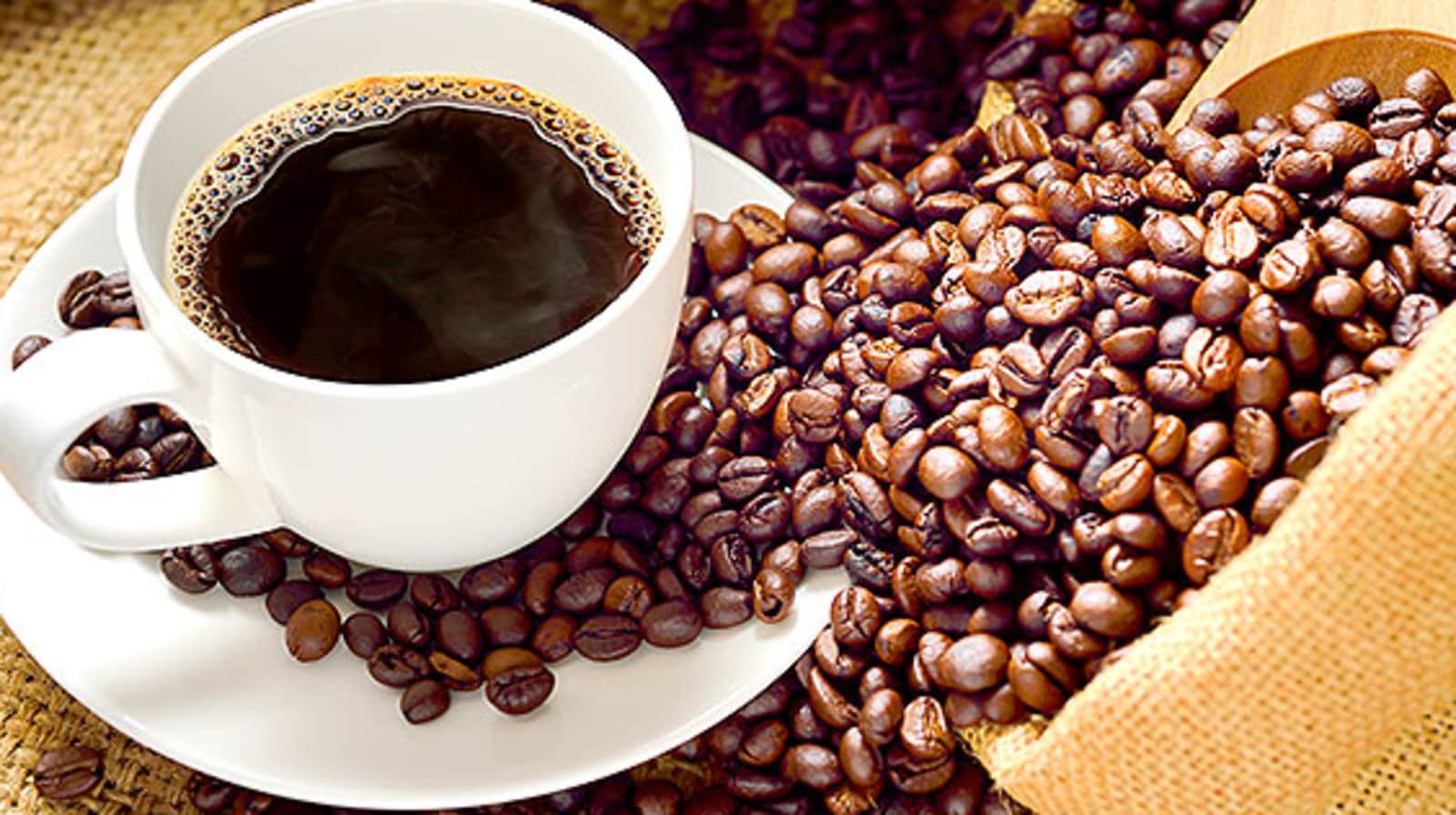 A recent clinical study found coffee has positive effects on digestion and the gut, and it protects against common digestive disorders such as gallstones as well as certain liver diseases.

The study was published in the “Nutrients Journal”.

The review of 194 research publications suggested that moderate coffee consumption (defined by the EFSA as 3-5 cups per day) did not generate harmful effects on the various organs of the digestive tract.

Two areas of particular interest emerging from the research are the association between coffee and a reduced risk of gallstones and the evidence linking coffee consumption to a reduced risk of pancreatitis, although further research is still needed.

During its journey through the gastrointestinal tract, coffee has three main impacts:

1. Coffee is associated with gastric, bile and pancreatic secretions necessary for the digestion of food. Coffee has been found to stimulate production of the digestive hormone gastrin; and hydrochloric acid, found in gastric juice – both of which help break down food in the stomach. Coffee also stimulates the secretion of cholecystokinin (CCK), a hormone that increases bile production, also implicated in indigestion.

3. Coffee is associated with colon motility – the process by which food moves through the digestive tract. Data reviewed suggests that coffee can boost colon motility as much as cereal, 23% more than decaffeinated coffee or 60% more than a glass of water, and may be linked to a reduced risk of chronic constipation.

The latest research has also strongly supported coffee’s protective effect against liver disease, including hepatocellular carcinoma – one of the most common types of liver cancer.

Despite evidence suggesting that coffee consumption may support the early stages of digestion, most data does not support the conclusion that coffee has a direct effect on gastroesophageal reflux disease. Rather, it is a combined or additive effect of other risk factors such as obesity and poor diet.

The new review was led by Astrid Nehlig, Ph.D., director of research emeritus at the National Institute of Health and Medical Research (INSERM).

Nehlig commented: “Contrary to some assumptions, coffee consumption is not globally linked to intestinal or digestive problems. In some cases, coffee has a protective effect against common digestive disorders such as constipation. Emerging data indicate also that there may be an association with enhanced levels of gut bacterial groups such as bifidobacteria which have known beneficial effects.While more data is needed to understand the effects of coffee throughout the digestive tract, it is an extremely encouraging starting point.

This story was published from a news feed with no text edits. Only the title has been changed.

Reviews | A cure for what afflicts them? Questions remain about CBD therapy for dogs and cats

Are payday loans a bad idea?