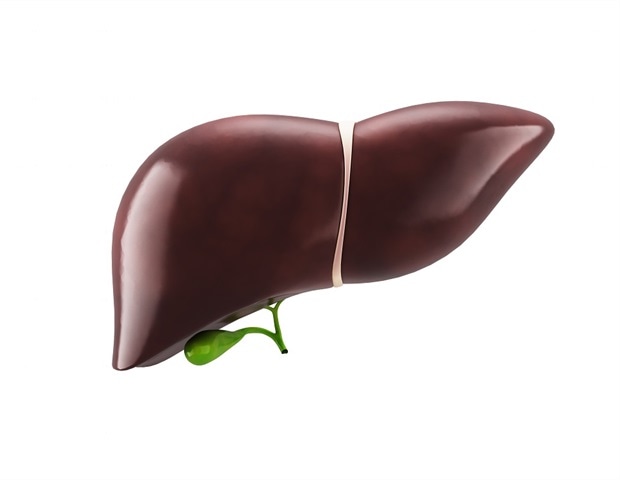 The results of a national study conducted by the Translational Genomics Research Institute (TGen), a subsidiary of City of Hope, identify potential biomarkers that could potentially be used to diagnose the progressive stages of liver disease.

Researchers identified differences in DNA methylation (mDNA) that accurately predicted the different stages of liver fibrosis, scarring of damaged liver, in up to 94% of patients with nonalcoholic fatty liver disease ( NAFLD), according to the study published in the journal Clinical epigenetics.

NAFLD is the most common chronic liver disease in Western countries, characterized by accumulations of fat in the liver. Methylation is a biological process in which methyl groups are added to the DNA molecule. This process can change the activity of DNA without changing its sequence, or spelling, of the billions of letters that make up an individual’s genetic blueprint.

The mDNA models can be used to identify distinct cell types in the liver and changes in the composition of cell types. “

She is one of the lead authors of the study.

The study looked at data from 325 patients

Using samples recovered by biopsy, the researchers examined the genomic data of 325 patients with NAFLD: 206 without apparent liver scars and 119 with varying levels of fibrosis, which in its most severe form can progress to a disease called nonalcoholic steatohepatitis (NASH) and in turn lead to cirrhosis, liver cancer and death.

Karen Conneely, Ph.D., associate professor in the Department of Human Genetics at Emory University School of Medicine and lead author of the study, explained that the researchers also found that even after accounting for the differences In cellular composition between individuals, mDNA levels at specific sites of the genome decreased in patients with severe fibrosis. The differences were striking enough that Nicholas Johnson, Ph.D. of Emory, and lead author of the study, was able to develop an mDNA-based model at 28 genomic sites that could accurately predict fibrosis levels in 94% of NAFLD patients in an independent test set.

“These results are consistent with mDNA as a mechanism underlying, or marking, fibrosis-related changes in cell composition, and demonstrate the potential of mDNA as a possible biomarker of NAFLD fibrosis,” said Xiumei Wu, Ph.D., a staff member of TGen Scientist at DiStefano Lab and one of the study’s authors.

In view of future studies

For this study, samples were taken directly from the liver of patients via the relatively invasive use of biopsies. Taking advantage of the technology developed by TGen, they suggest that future samples could be obtained from circulating blood.

“Circulating mDNA has been suggested as a potential non-invasive biomarker of disease severity for NAFLD,” the study said. “These results suggest that our model could potentially predict NAFLD fibrosis in blood mDNA.”

Future analysis could also be complemented by the use of single-cell RNA sequencing, a more precise method of analyzing genomic information, which has the potential to measure cell composition at higher resolution and facilitate better understanding of the relationship between NAFLD fibrosis, cell composition, and mDNA.

â€œOverall, our investigation shows that mDNA provides information that is not only useful for understanding the underlying biology of NAFLD,â€ said Dr. DiStefano, â€œbut can also serve as a clinical tool capable of independently diagnose fibrosis. “

Liver Health Formula Reviews: What to Know Before You Buy!