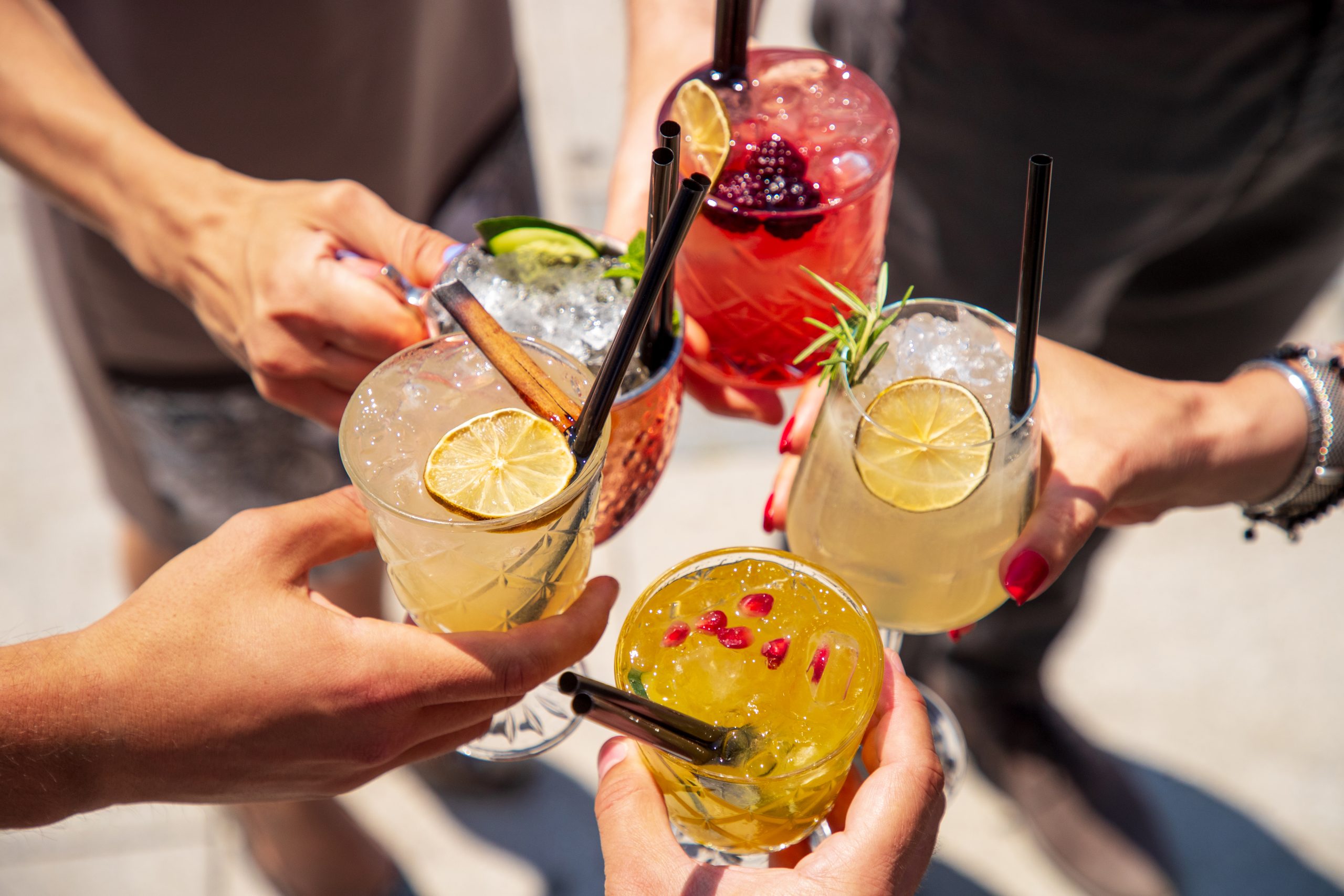 The researchers analyzed data from 90,504 postmenopausal women who had participated in the Women’s Health Initiative.

A recent study of over 90,000 postmenopausal women found that those who drank at least one sugary drink a day had a 78% higher risk of developing liver cancer compared to those who drank (less than three) such drinks per month.

Liver cancer has been linked to poor lifestyle choices. Therefore, the aim of the recent study, published in Current Developments in Nutrition, was to determine whether sugary drinks play a role.

Longgang Zhao, a PhD student at the University of South Carolina, the lead author of the study is quoted as saying, “Our results suggest that consumption of sugary drinks is a potentially modifiable risk factor for liver cancer,” Express reports. .

As part of the study, researchers analyzed data from 90,504 postmenopausal women who had participated in the Women’s Health Initiative, which was a long-term study started in the early 1990s.

It was found that 7% of participants reported drinking (one or more 12-ounce servings) of sugar-sweetened beverages daily. Thus, a total of 205 women among the participants developed liver cancer during follow-up.

Additionally, among those who drank (one or more sugary drinks) per day, they were 78% more likely to develop liver cancer and participants who drank (at least one soft drink per day) were 73% more likely of developing liver cancer. cancer, compared to those who never drank these drinks or who drank less than three per month.

However, despite these findings, the researchers reportedly pointed out that this study cannot prove that sugary drinks cause liver cancer, only that there appears to be a link between regular consumption of sugary drinks and cancer.

They cautioned that the study is observational and was not designed to determine whether sugary drinks actually cause liver cancer, or whether consumption of sugary drinks is an indicator of other lifestyle factors that drive to liver cancer.

The researchers reportedly noted that sugary drinks may lead to an increased risk of obesity and type 2 diabetes, two risk factors for liver cancer.

These sugary drinks also contribute to an impaired insulin response and fat accumulation in the liver, two factors in liver health.

Speaking of the link between sugary drinks and liver cancer, Zhao reportedly said, “The consumption of sugary drinks, a postulated risk factor for obesity, diabetes and cardiovascular disease, can lead to insulin resistance and inflammation that are strongly involved in the liver. carcinogenesis”.

According to Cancer Research UK, there is no evidence that sugar directly causes cancer. However, the association adds that there is an indirect link between the risk of developing cancer and sugar consumption.

They reportedly said, “Eating a lot of sugar over time can make you gain weight, and strong scientific evidence shows that being overweight or obese increases the risk of 13 different types of cancer.

In addition, in a previous study (in 2019), Cancer Research mentioned that people who consumed more sugary drinks had a slightly increased risk of cancer, regardless of their body weight.

He adds: “The study took weight into account, but there are still a lot of unanswered questions.”

Although the study “suggests there might be something else going on,” more studies will be needed to investigate this, he concludes.

Samantha Heller, senior clinical nutritionist at NYU Langone Health in New York, in an earlier report in US News in June, reportedly said it’s hard to tell from the study whether the relationship between sugary drinks and cancer liver damage isn’t just a marker of an unhealthy lifestyle.

“The question is: what are the lifestyles of people who consume at least one 12-ounce sugary drink a day?” she noted. “Is this population more likely to eat less fiber, fewer fruits and vegetables, and more likely to eat more red and processed meat, junk food, and fast food, and less likely to exercise? “

She also said there is a big gap between consuming one or more sugary drinks per day and three servings per month.

“All of this said, sodas, fruit drinks and other sugary drinks have no nutritional value, contribute to overweight and obesity and several associated chronic diseases.”

“There’s no reason to drink them except that we’ve gotten used to it and are encouraged to keep drinking them by the media and advertising campaigns.

“Water, seltzer, teas, herbal teas, and even a splash of 100% fruit juice with water or seltzer are healthier choices,” he said. she stated.