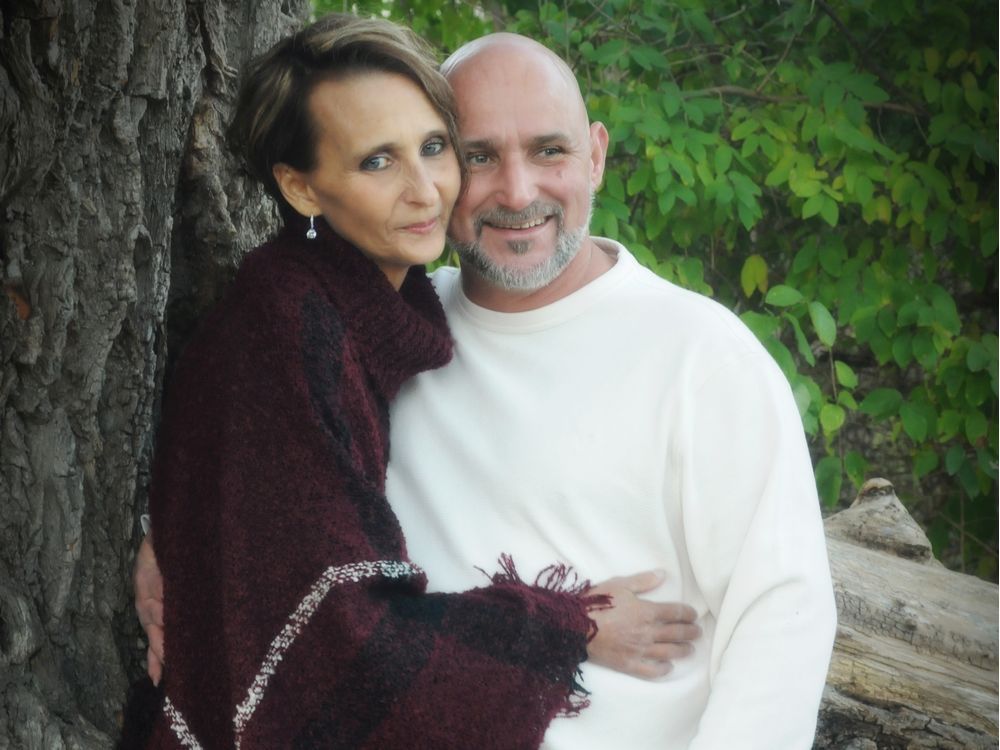 After years of defying odds – and recently cheating death – a local woman suffering from a rare and incurable liver disease must quickly find a donor, living or dead.

“She’s still fighting, she’s still smiling…(but) I really don’t think she has too much time if she doesn’t get a gift,” Kailey Jackson said of her mother Jody.

Jody Jackson, 49, suffers from a chronic condition called primary biliary cholangitis (PBC) resulting from the progressive destruction of the liver’s bile ducts, eventually leading to scar tissue replacing healthy liver tissue and increasingly impairing liver function. this vital organ. There are drugs that help around 60% of PBC patients, but Kailey said her mother’s medical case was too complex.

Several years after she was first diagnosed with the disease, doctors informed Jody in December 2017 that she might have one or two years left to live. She’s been struggling ever since, but Kailey said things got worse last summer when she “collapsed” before recovering. Over the past two weeks, however, “she’s really deteriorated,” Kailey said.

“This is the critical moment – my mother needs a liver.”

On March 25, Jody learned that she had been placed on the waiting list for a life-saving liver transplant, which doctors had not previously recommended due to her physical condition. But the good news has been tempered somewhat by the fact that she’s currently halfway down that list.

According to Canadian Blood Services’ National Organ Waiting List, nearly 400 Canadians were waiting for a new liver in February, a longer list than the combined number of patients waiting for a heart, lung or pancreas. .

CAS says 90% of Canadians support organ donation, but only one-third of Canadians have actually signed up to do so. Meanwhile, the charity said, hundreds of Canadians die each year on waiting lists. Kailey said the family were told her mother’s wait for a new liver could last anywhere from a month to a year.

Rather than simply waiting for a healthy new liver from one of these registered donors, Jody’s family is hoping for a vital donation from a living donor. A “living donation” occurs when someone donates a kidney or part of their liver to someone with end-stage kidney or liver disease.

Kailey learned last Thursday that she was ineligible to donate part of her liver to her mother. Her brother is currently undergoing an eligibility assessment. Anyone can be a donor subject to certain criteria, including being in good health.

“We’re reaching out to everyone and we want to raise awareness,” Kailey said, referring to both the disease that can go undetected in many people and the living donor program that saves lives.

Jody’s case caught the attention of liver doctors in Toronto after she got worse last August and had to be rushed to Windsor Regional Hospital where she “crashed and coded,” Kailey said. “We didn’t think she would make it.”

But after four weeks in the intensive care unit, followed by a few weeks of recovery in hospital, Jody was able to return home, despite weighing just 74 pounds (34 kg) and being frail. She now requires round-the-clock care, has lost her mobility and has a “very foggy head”, sometimes having trouble communicating coherently, her daughter said.

Sign up to receive daily news from The Windsor Star, a division of Postmedia Network Inc.

Thank you for your registration!

A welcome email is on the way. If you don’t see it, please check your spam folder.

The next issue of Windsor Star Headline News will soon be in your inbox.

We encountered a problem during your registration. Try Again