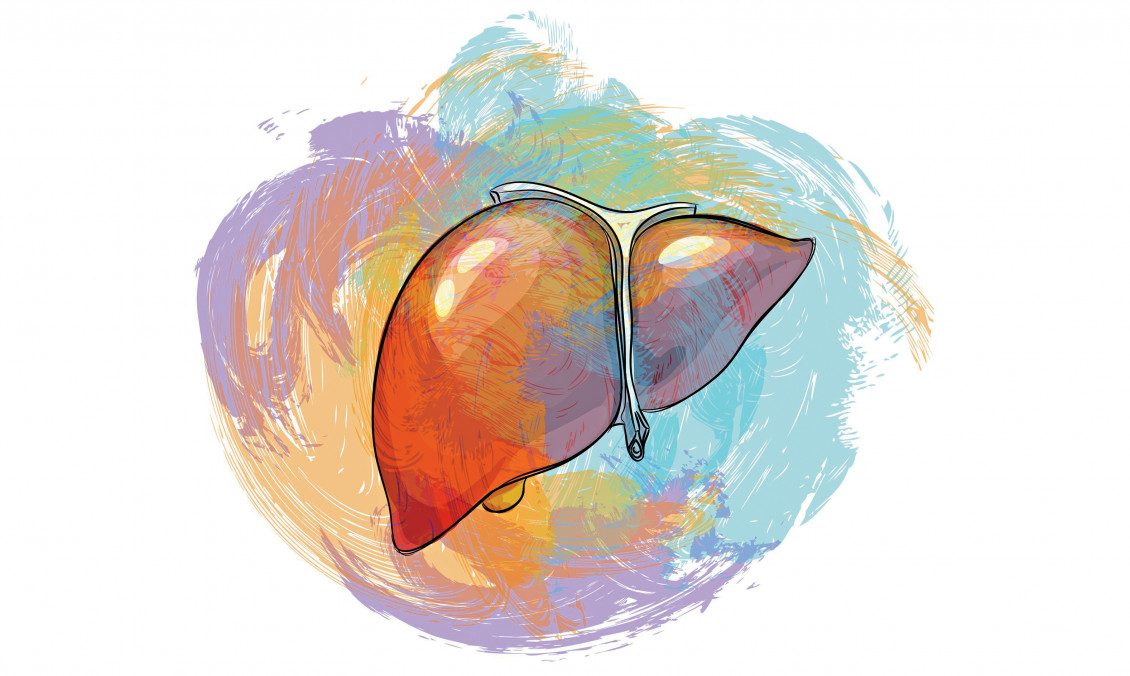 According to the results of a study published in AIDS. The analysis revealed that fatty liver disease was only partially explained by overweight and metabolic syndrome.

Resulting from fatty accumulation in the liver, NAFLD and its most severe form, non-alcoholic steatohepatitis (NASH), are responsible for an increasing proportion of advanced liver disease worldwide. As a result of inflammation, NAFLD can lead to fibrosis, cirrhosis and even liver cancer. Fatty liver disease is often accompanied by abdominal obesity, hypertension, and abnormal blood sugar and fat levels, collectively known as metabolic syndrome. In the absence of effective approved medical therapies, management of NAFLD depends on lifestyle changes, such as weight loss and exercise.

Although fatty liver disease is known to be common in people living with HIV, data on younger people who acquired perinatal HIV, that is, acquired HIV during gestation or during time of birth, are lacking.

Talia Sainz, MD, PhD, of the Health Research Institute of La Paz Hospital in Madrid, and her colleagues conducted a prospective study of 38 children, adolescents and young people who acquired HIV during the perinatal period and 38 young HIV-negative matched for age and sex. More than half (59%) were young women and the median age was 19 years old. All people living with HIV were receiving antiretroviral therapy at the start of the study; 87% had viral suppression. Noninvasive imaging was used to determine the presence of NAFLD or fibrosis, and four different scores were used to predict NAFLD.

The researchers found that 11 HIV-positive young people (29%) had been diagnosed with NAFLD by imaging, compared to only three HIV-negative people (8%). Clinical parameters and analytical scores did not accurately identify participants at risk for NAFLD. People with NAFLD had a significantly higher BMI and were somewhat more likely to be overweight, although this was not statistically significant. HIV-related parameters, such as viral load and CD4 cell count, generally did not differ significantly in people with and without fatty liver disease, except that the CD4/CD8 T-cell ratio was lower in those with and without fatty liver disease. HIV-positive people diagnosed with NAFLD.

“The prevalence of NAFLD was high” in people with HIV acquired during the perinatal period and was “only partially explained by overweight and metabolic syndrome defining factors,” the researchers concluded.

“Noninvasive imaging techniques offer an opportunity to treat nonalcoholic fatty liver disease in a population in which validated scores for adults have not been tested,” they wrote. [L]Ultrasound evaluation of the liver should be considered for NAFLD screening in [people with perinatally acquired HIV] in routine clinical practice.

Click here to read the summary of the study in AIDS.