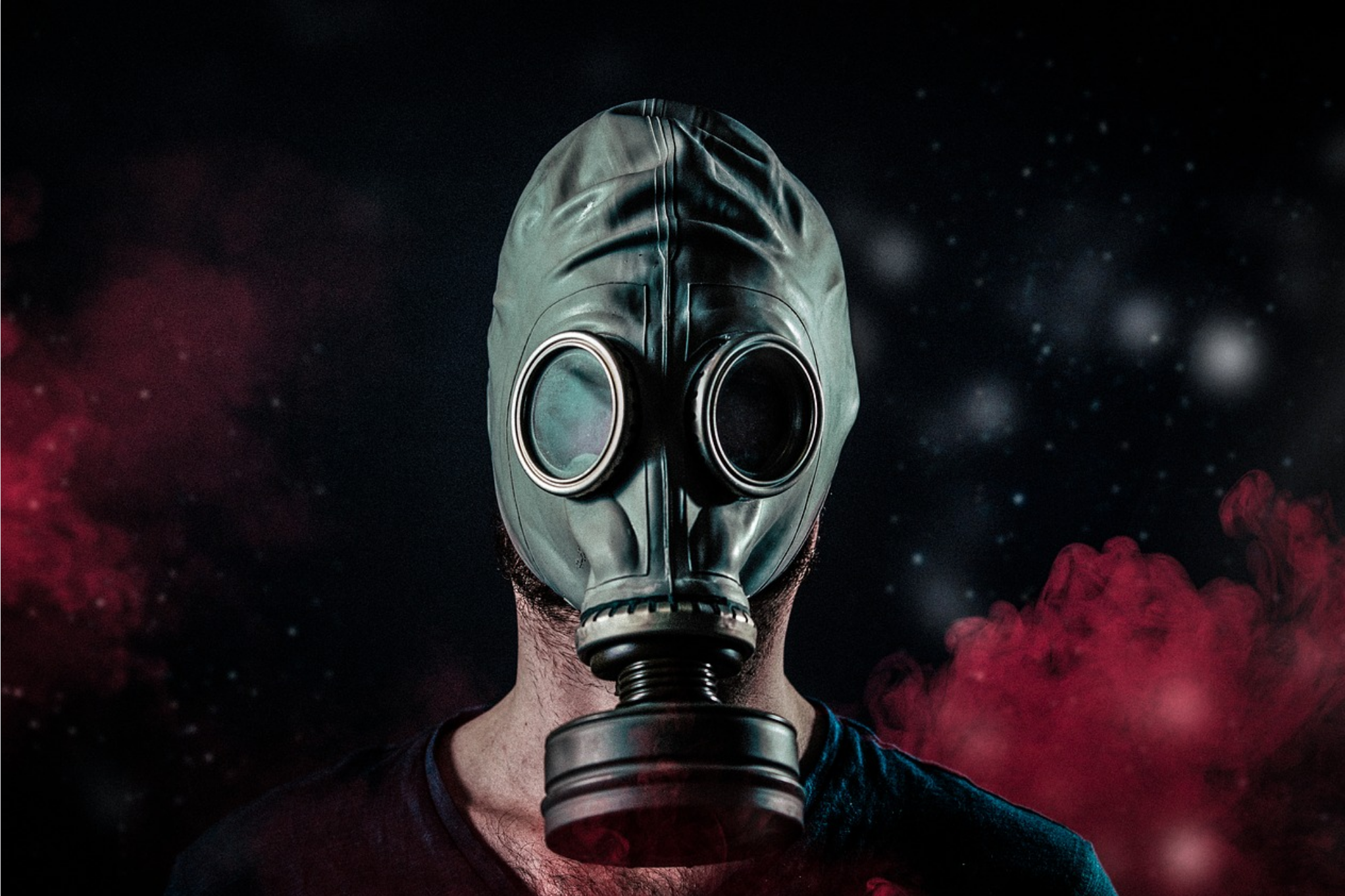 If the media tells you that a group of chemicals is dangerous, be skeptical. The compounds in question may indeed be harmful, but there is a good chance that they are reasonably safe and improve our lives. The so-called “chemicals forever” are perhaps the best example of this. Less commonly known as per- and polyfluoroalkyl substances (PFAS), they are find in a wide variety of products that we use every day without incident, ranging from carpets to cell phones and pacemakers.

Yet journalists, often activated by scientists and regulators, can’t help but publish hyperbolic stories about PFAS. Consider this recent example from The New York Post: “Forever Chemicals in Cookware Linked to Liver Cancer in First Human Study.” Headline without context in place, the newspaper continues:

A new study that examined the correlation between liver cancer and the presence of these chemicals in humans found that those most exposed were 350% more likely to eventually develop the disease.

The researchers involved should have made a comment that qualifies their findings, something like, “Our findings are interesting, but they need to be replicated before we can say anything more conclusive.” Instead, the Post rehashed this quote from the press release that accompanied the study:

“We believe our work provides important insights into the long-term effects of these chemicals on human health, particularly regarding how they can damage normal liver function,” said author Dr. Leda Chatzi. of the study. “This study fills an important gap in our understanding of the true consequences of exposure to these chemicals.”

It’s a bit exaggerated. Dr. Chazti’s study tells us nothing about the long-term effects of PFAS exposure; indeed, its design made it incapable of doing so. But that’s only the beginning of the problems with this paper. Let’s take a closer look at some of its serious limitations.

What did they find?

The researchers carried out a nested case-control study involving 50 patients diagnosed with hepatocellular carcinoma (HCC) and 50 unaffected controls [1]. The data came from Multiethnic Cohort Study (MEC); cases and controls were matched by age, sex, race/ethnicity, and study area. The researchers then “examined the associations of PFAS exposure, altered metabolic pathways, and risk of nonviral HCC.” Conclusion:

The problems abound. First, the study evaluated a variety of compounds, but the results were statistically significant for only oneperfluorooctane sulfonic acid aka PFOS (Table 3). Participants with plasma PFOS levels above 54.9 μg/L had a 4.5 times higher risk of developing HCC. But that’s a huge number, well above the 1.4 ug/L seen in the general US population, as our resident toxicologist Susan Goldhaber explained in an email. Incidentally, exposure to this particular chemical decreased by 85 percent since 1999. Over time, we are exposed to smaller and smaller amounts of the only compound in the study that may have posed a risk for liver cancer.

The other important issue is that exposure to PFASs can change over time, influencing the degree of risk a person faces. It is therefore very important to take variable exposure into account. How did the researchers do this? They did not do it. “…We were only able to measure PFAS at one time point,” they noted near the end of the article. On a related note, Table 2 shows that cases and controls had very similar plasma concentrations of each class of compounds in question; the figures for PFOS were identical. The study did not actually have a control group in this regard.

What do other studies show?

The evidence is limited, but a 2009 study conducted in Denmark sheds light on the PFOS-liver cancer association. These researchers followed a cohort of 57,053 people for 13 years; only 67 people developed liver cancer. PFOS and PFOA concentrations were measured in a sub-cohort of 772 people. Conclusion:

Plasma concentrations of perfluorooctanoate and perfluorooctanesulfonate in the general Danish population do not appear to be associated with a risk of cancer of the prostate, bladder, pancreas or liver.

The authors of the new paper dismissed these findings, saying “HCC cases likely accounted for a small portion of the total number of liver cancer cases.” It’s not particularly compelling, however. All that means is that there was Too few cases of HCC to associate the disease with exposure to PFOS.

We must also consider the known causes of HCC. When we do, we find that hepatitis B and C infections are responsible for the majority of HCC cases worldwide, followed by non-alcoholic fatty liver disease (NAFLD). My colleague, Dr. Chuck Dinerstein, pointed out that China, for example, has 600% more liver cancer cases than the United States per 100,000 people. “About 80% of [China’s] liver cancer cases have been attributed to chronic hepatitis B virus (HBV) and hepatitis C virus (HCV) infection,” this 2017 study Explain. According to a July 2021 paper also based on the Multiethics Cohort Study, race significantly influences how someone develop HCC:

Curiously, obesity and diabetes, two important risk factors for liver cancer, were much more frequent in the cases included in the present study (see table 1). The contribution of PFOS exposure to liver cancer risk, if any, is very small considering these variables.

Remember that we still don’t know if exposure to PFOS causes liver damage. Several mechanisms have been proposed; however, there this is not very good data behind one of them. Until we have better evidence, don’t lose sleep over your exposure to this or any other chemical “forever”.

[1] See This article for the context of the study design.