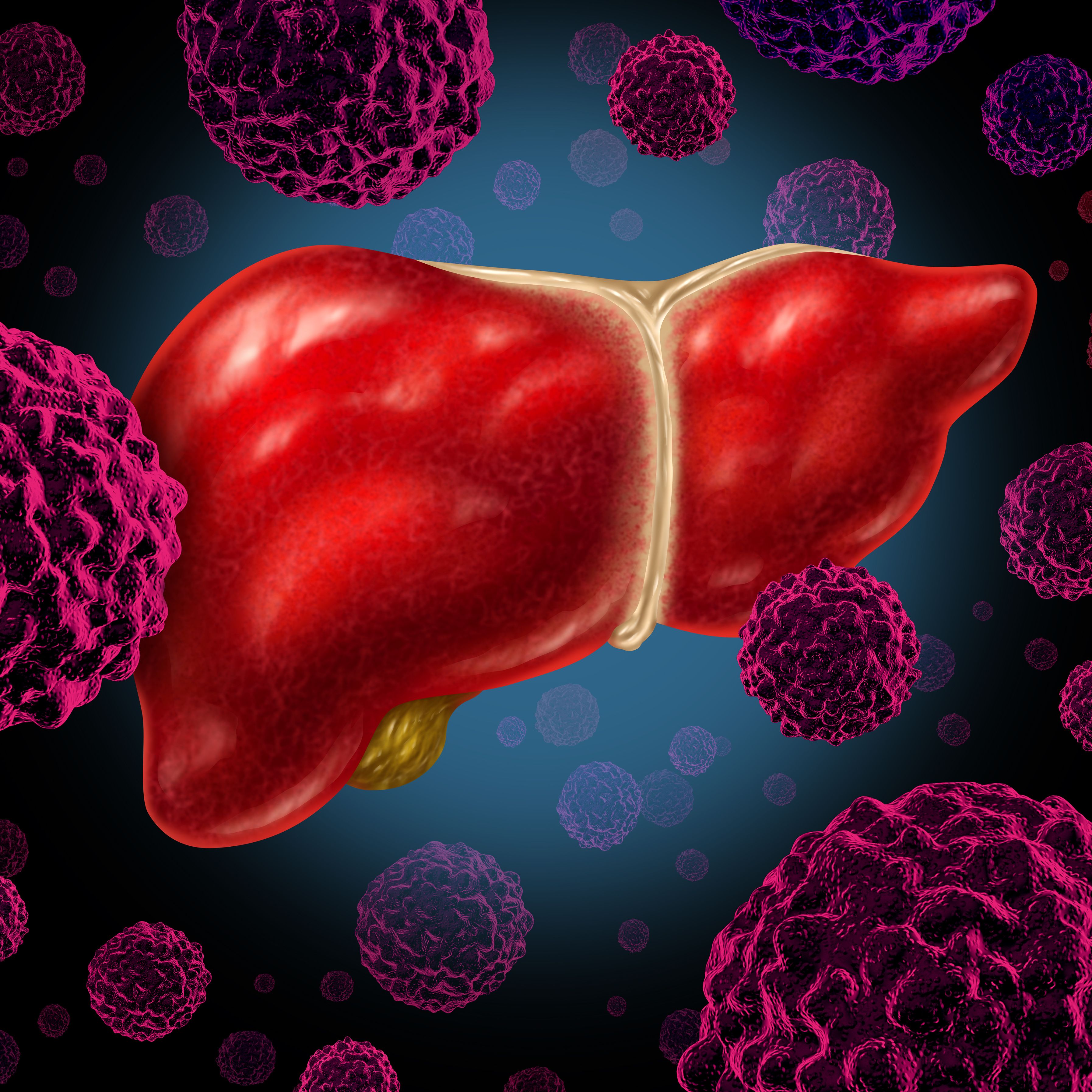 In a trial of patients with hepatocellular carcinoma (HCC) – the most common type of liver cancer – a survival benefit was seen when Lenvima (lenvatinib) was given as initial therapy as opposed to chemoembolization transarterial (TACE), which is standard treatment.

Researchers conducted an observational study of 31 eligible patients at multiple cancer centers, investigating whether treatment with Lenvima was effective for patients with stage B2 HCC who had not previously received TACE or systemic chemotherapy and had preserved organ function.

All patients in the trial had stage B2 HCC, as defined by the BCLC (Barcelona Clinic Liver Cancer) staging system, which is a set of criteria for HCC management based on the status of performance, tumor extent and Child-Pugh score. (an assessment of the prognosis of liver disease).

The results were presented at the 2022 ASCO Symposium on Gastrointestinal Cancers.

Median progression-free survival, or the time from treatment to disease progression, was 10.4 months. The objective response rate (ORR), which shows the percentage of patients who responded to treatment, was measured by two different models – RECIST 1.1 and mRECIST – the difference being that the mRECIST criteria only measure the enhanced or viable part of the lesions. For RECIST 1.1, the overall response rate was 22.6% and 70.0% for mRECIST.

Since the standard treatment for these patients is TACE – a means of localizing chemotherapy and synthetic materials in a blood vessel to cut off the tumor’s blood supply and force chemotherapy into the tumor – the researchers pointed out that Lenvima may not be suitable for some patients.

If a patient’s disease does not meet criteria up to 7, which is designed by adding the number of tumors plus the diameter (in centimeters) of the largest tumors. If this number is more than seven, the person may have a decline in liver function and treatment with Lenvima may not be as beneficial.

Most patients were male (94%), the causes of chronic liver disease being hepatitis B virus (three patients), hepatitis C virus (six), alcohol abuse ( nine) or other (10).

The most common side effects, regardless of severity, were fatigue (68%), hypertension (65%) and anorexia (61%). Common serious or severe side effects were: increased aspartate aminotransferase (23%), which is a blood test that identifies liver damage; increased alanine aminotransferase (16%), which also indicates liver damage; and severe or worse proteinuria, which is an increase in protein levels in the urine (13%).

Treatment interruption was required in 61% of patients and dose reduction in 81%. Of 24 patients at the time of the researcher’s analysis, 17 (55%) discontinued due to disease progression, nine (29%) due to side effects, and two (6%) to switch to curative treatments. There was one patient death of unknown causes, although the patient’s disease had partially responded to treatment prior to his death.

Looking forward, the researchers wrote that randomized trials comparing Lenvima and TACE for these patients are warranted, and systemic chemotherapy before TACE will be a standard treatment strategy.

Reviews | A cure for what afflicts them? Questions remain about CBD therapy for dogs and cats