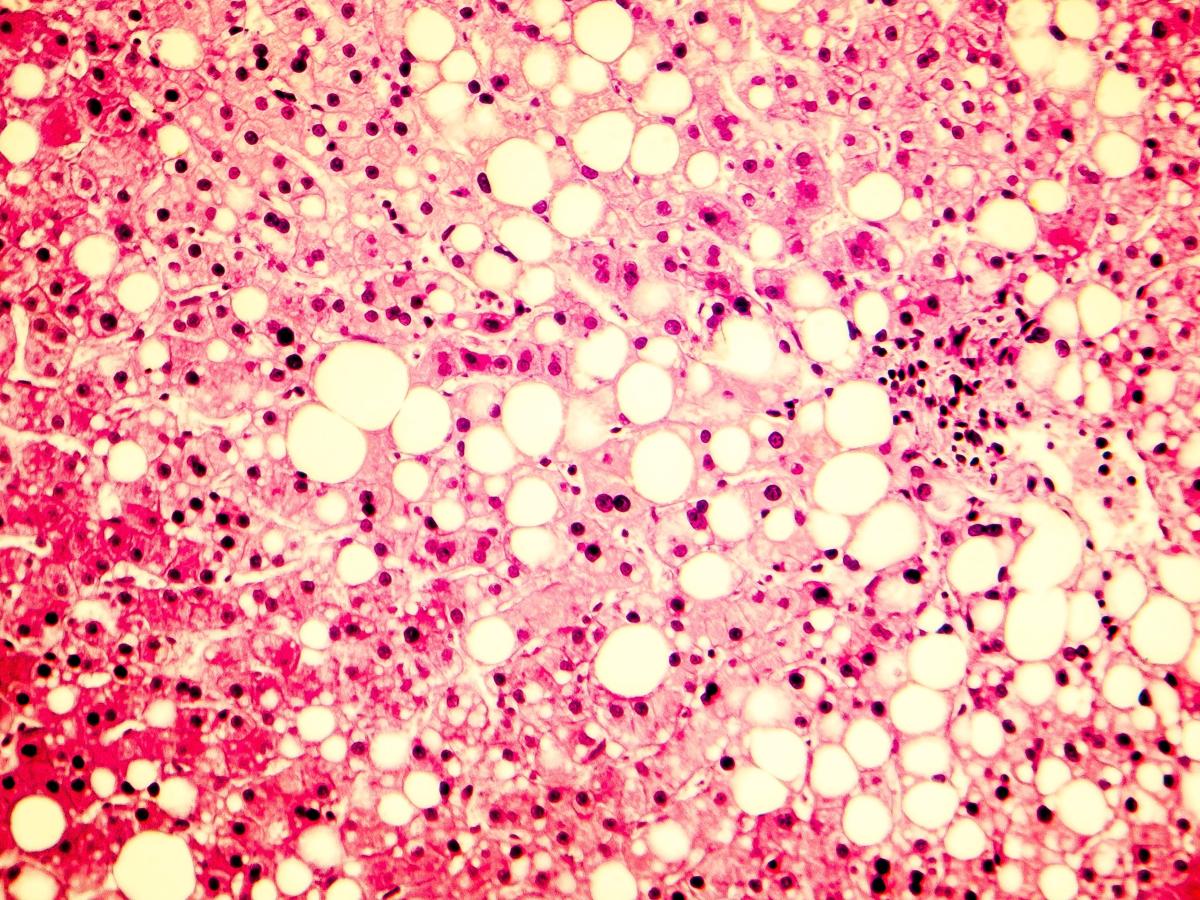 Healthy people are at risk for liver disease from ‘forever chemicals’ in take-out containers and non-stick pans, scientists say

More patients are requiring liver transplants later in life, and scientists have identified exposure to industrial chemicals as a contributing factor to rising rates of liver disease.

Over the next decade, scientists expect non-alcoholic fatty liver disease to become the leading reason for liver transplants. The disease, which is believed to affect 25% of the world’s populationhas already caused millions of older Americans need new livers.

Several factors can affect an individual’s risk of liver disease. Alcohol consumption can damage the liver over time, especially for heavy drinkers. Obesity, high blood pressure and high cholesterol have also been cited as risk factors.

According to an analysis published in Environmental Health Perspectives.

PFAS chemicals circulate in the environment

PFAS, or per- and polyfluoroalkyl substances, are notoriously difficult to dispose of once they have been manufactured. They are known for their waterproof, stain and grease resistant properties, which makes PFAS additives popular in everything from rain gear to take-out containers.

Scientists have discovered that almost all americans are exposed to certain PFAS in the air or contaminated drinking water, and the chemicals remain in the bloodstream for life. High levels of PFAS exposure have been linked to risk for the health linked to certain cancers, weakened immune function and developmental delays in children.

Scientists studying environmental health have suspected a link between PFAS and liver damage for years, but the field needed wide-ranging scrutiny to prove a link, lead author Elizabeth Costello said in an article. Press release.

Costello and colleagues at the Keck School of Medicine at the University of Southern California have compiled more than 100 studies evaluating PFAS exposure and liver injury in human or rodent populations.

The evidence clearly demonstrated that exposure to three well-known PFASs was linked to higher levels of an enzyme that indicates liver damage, Costello said. These specific chemicals – dubbed PFOS, PFOAand PFNA — are among the most studied PFAS to date.

The evidence for new PFASs created to replace banned or blacklisted chemicals is not as strong, although the authors predicted that these next-generation chemicals behave like the better-known PFASs because they share a similar structure.

The authors also noted that PFAS are structurally similar to fatty acidstherefore exposure to chemicals can mimic the effects of eating a lot of fat.

Studies of rodents exposed to PFAS have found that the chemicals bind to fatty acid receptors, causing abnormal fat accumulation in the liver. This effect was linked to several indicators of fatty liver disease, including increased cholesterol, triglycerides and uric acid.

However, isolating the effect of PFAS on the liver in humans is a trickier feat. Humans are exposed to a chemical cocktail of hundreds, if not thousands, of different compounds that may or may not affect human health, Costello said in the press release. Future research could use mixture analyzes to assess different combinations of chemicals, and further studies are needed to follow people exposed to PFAS for several years.

Read the original article at Initiated

Promising results shown in the treatment of g