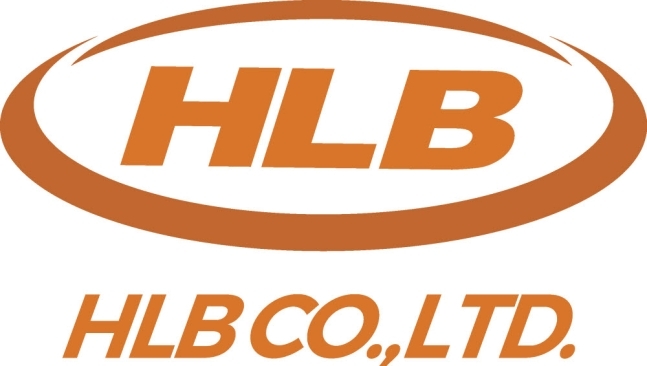 According to HLB, Rivoceranib’s mOS recorded 22.1 months to mark the world’s first drug to break the 20-month barrier against liver cancer.

The company earlier published the summary of the concurrent Phase 3 clinical trials of Rivoceranib and the cancer drug Camrelizumab, a day before the start of the European Society for Medical Oncology which is due to take place in Paris from Friday to Tuesday.

According to HLB, the risk ratio of Rivoceranib showed that patients’ risk of death was reduced by 40-50%. It marked the safest test results to date compared to clinical trial numbers of previously approved cancer drugs, the company said.

Concurrent Phase 3 clinical trials of Rivoceranib have been approved by the US Food and Drug Administration. The tests were carried out on 543 patients in 13 countries, including the United States, Europe, China and South Korea.

In order to obtain FDA New Drug Approval for Rivoceranib, HLB requested a pre-New Drug Application meeting with the FDA last month. The company expects the meeting to take place before mid-October.

“Liver cancer is an incurable disease for which it is very difficult to develop treatments. The incidence rate is the sixth highest among all cancers, while the five-year survival rate is only 38%, about half of the total average for cancer patients. This makes (liver cancer research) an area where we urgently need to develop innovative treatments to treat patients with various conditions,” said Jang In-keun, Vice President of Bio Strategic Planning Division at HLB.

“As the clinical results of Rivoceranib confirmed that the patient’s survival period has improved significantly with the high response rate, we will do our best to get the new drug approved quickly.”