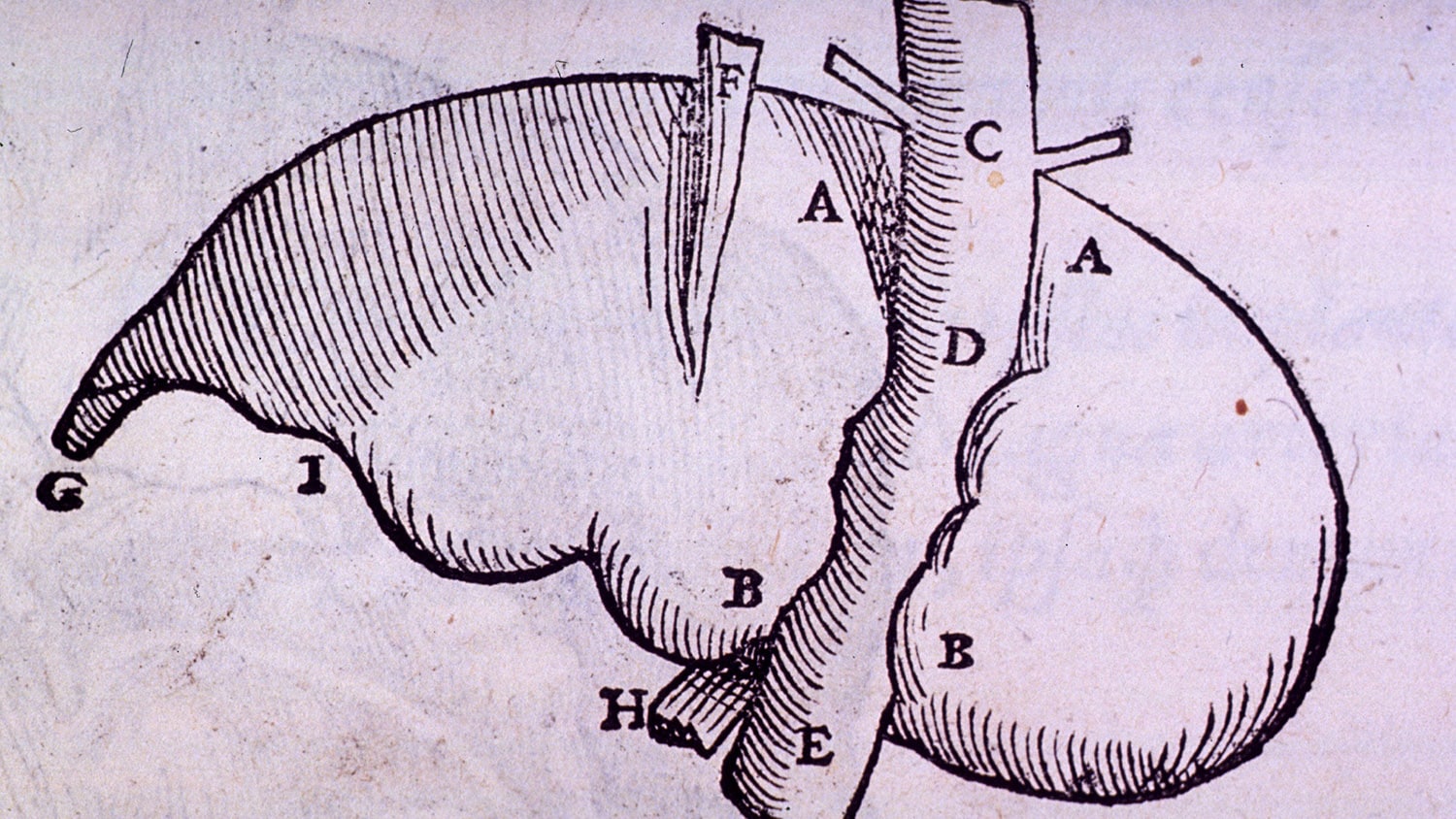 New research from North Carolina State University has found that a printed gene associated with the development of non-alcoholic fatty liver disease (NAFLD) is activated in mice that breastfeed from mothers with metabolic syndrome, even when those mice are not biologically linked. The finding supports the hypothesis that imprinted genes play an important role in this metabolic disease and could lead to the development of preventive treatments.

NAFLD is a condition in which excess fat builds up in liver tissue for reasons unrelated to alcohol consumption. If left untreated, excess fat can lead to inflammation, scarring, and an increased risk of liver cancer. The incidence of NAFLD is increasing in children and adolescents, with 10% of children in the United States currently affected. This number is expected to increase over the next decade.

“We know that the development of NAFLD is partly related to diet and lack of exercise, but there is an environmental component that primes an infant’s liver to develop it as well; specifically, the metabolic state of the mother,” says Michael Cowley, associate professor of biology at NC State and corresponding author of the work.

Metabolic syndrome, or MetS, is a catch-all term for a number of health conditions, including high blood sugar, obesity, and high blood pressure. Previous studies had shown a link between MetS in mothers and increased susceptibility to NAFLD in infants.

“We wanted to look specifically at mothers with MetS to see if infants are affected before or after birth, and unravel what’s going on at the molecular level to trigger the disease,” says Cowley.

They found that mice born to MetS mothers and nursed by control mice did not develop NAFLD, whereas most mice in the control and MetS groups nursed by MetS mothers did.

Using RNA sequencing, the researchers found that the imprinted gene network (IGN), including its regulator, an imprinted gene called Zac1, was upregulated, or more active, in mice fed MetS mothers. .

“Zac1 acts as the master switch here,” says Cowley. “It was activated in puppies nursed by MetS mothers, and it has downstream effects in the IGN that lead to increased susceptibility to NAFLD.

“Researchers have proposed that imprinted genes play a role in this process – we show here that they do,” Cowley continues. “The work also confirms that the postnatal environment is more important for the development of the disease than prenatal exposure. Our next steps will be to look at what happens once potential environmental stressors such as breast milk are removed. Can Zac1 be turned off again? »

The search appears in Hepatology and was supported by the National Institutes of Health (grant numbers K22ES027510, R01ES031596, P30ES025128, and P30DK034987) and Associated Oak Ridge Universities through a Ralph E. Powe Junior Faculty Enhancement Award. Marine Baptissart, a former postdoctoral researcher at NC State, is the first author.

Note to Editors: A summary follows.

Summary:
Over the next decade, non-alcoholic fatty liver disease (NAFLD) is expected to become the most common cause of childhood liver failure in developed countries. Predisposition to juvenile NAFLD may be programmed early in life in response to maternal metabolic syndrome (MetS), but the underlying mechanisms are poorly understood. We hypothesized that imprinted genes, defined by the expression of a single parental allele, play a key role in maternal MetS-induced NAFLD, due to their sensitivity to environmental stressors and their functions. in hepatic homeostasis. We sought to test this hypothesis and determine critical periods of susceptibility to maternal MetS. We established a mouse model to compare the effects of MetS during prenatal and postnatal development on NAFLD. Postnatal but not prenatal exposure to MetS is associated with histological, biochemical, and molecular signatures of hepatic steatosis and fibrosis in juvenile mice. Using RNA-seq, we show that the imprinted gene network (IGN), including its regulator Zac1, is upregulated and overrepresented among differentially expressed genes, consistent with a role in NAFLD induced by maternal MetS. In support of this, IGN activation in cultured hepatoma cells by overexpressing Zac1 is sufficient to induce signatures of profibrogenic transformation. Using chromatin immunoprecipitation, we demonstrate that Zac1 binds to TGF-β1 and COL6A2 promoters, forming a direct pathway between imprinted genes and the well-characterized pathophysiological mechanisms of NAFLD. Finally, we show that hepatocyte-specific overexpression of Zac1 is sufficient to drive fibrosis in vivo. Our results identify a novel pathway linking maternal exposure to MetS during postnatal development to juvenile NAFLD programming and support the hypothesis that imprinted genes play a central role in the programming of metabolic diseases.