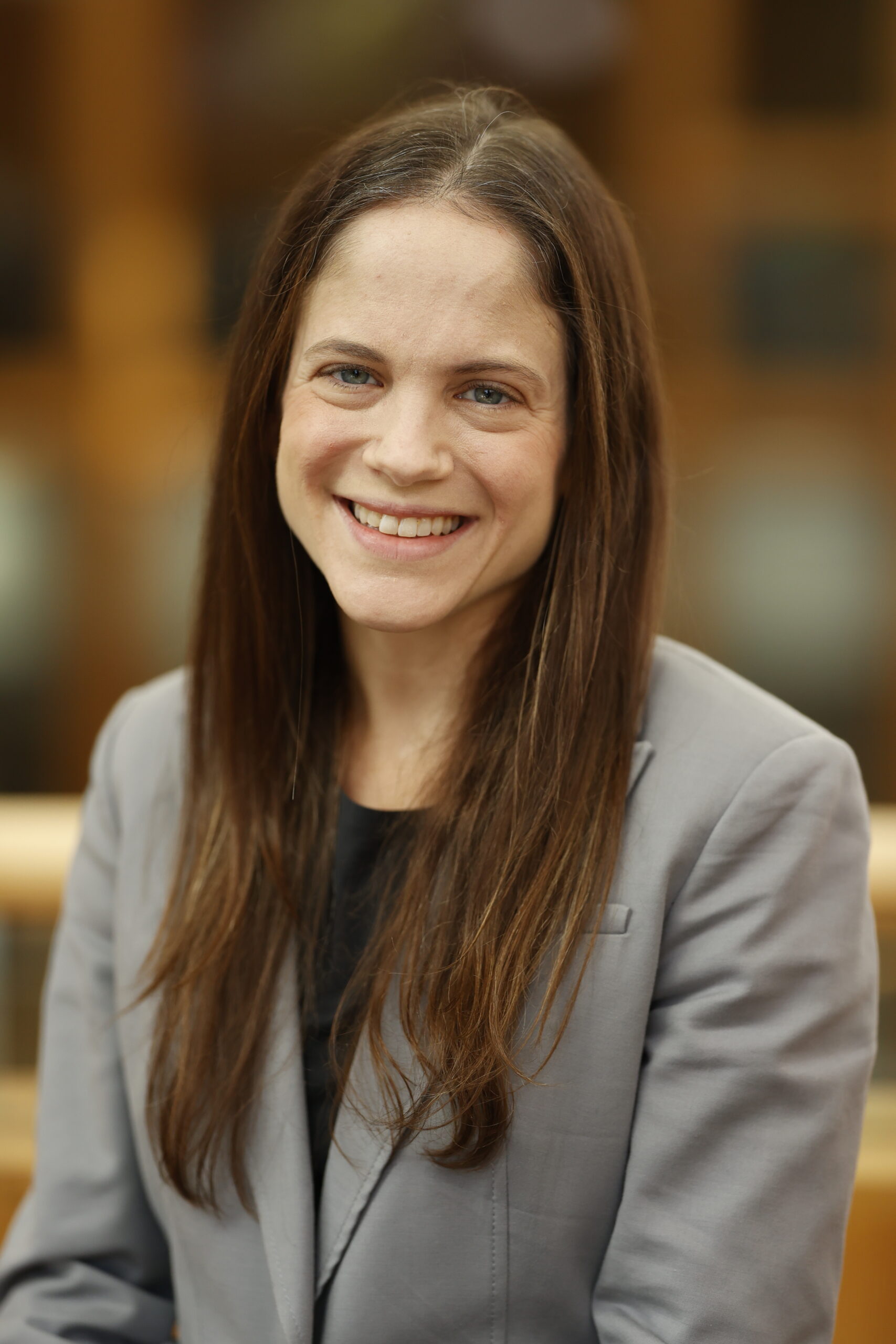 UNC’s Sasha Deutsch-Link, MD, a member of the Division of Gastroenterology and Hepatology, is lead author of a study indicating that alcohol-associated liver disease (ALD) increased from 2017 to 2020 and accelerated during the COVID-19 pandemic in almost all age groups. Andrew Moon, MD, MPH, is the lead author.

A study published in the journal Clinical Gastroenterology and Hepatology, and led by researchers at the UNC School of Medicine, found that mortality from alcohol-associated liver disease (ALD) accelerated during the COVID-19 pandemic. 19.

“We have seen for some time now that alcohol-associated liver disease mortality is increasing in the United States,” said Sasha Deutsch-link, MD, lead study author and member of the UNC Division of Gastroenterology and of Hepatology in the Department of Medicine at UNC. “This trend dates back to 2006, and we’ve seen a steady increase over time. In our article, we really wanted to update these trends to see if we see this continued increase.

The study’s senior author is Andrew Moon, MD, MPH, and co-authors are A. Sidney Barritt IV, MD, MSCR, and Anne Peery, MD, MSCR, all from the UNC Division of Gastroenterology and hepatology.

Previously, The American Journal of Gastroenterology reported that ALD mortality increased between 2006 and 2017. Since 2017, alcohol consumption has continued to increase. To update trends in ALD-related mortality in the United States and to quantify the rate of change, the researchers extracted data from January 1, 2017 through December 31, 2020 using the Use Data File public on the underlying cause of death from the Centers for Disease Control and Prevention (CDC) National Center for Health Statistics. The researchers looked at age-adjusted death rates among those 25 and older for all U.S. residents, and they were stratified by sex, age, and race/ethnicity to update previously published data.

The UNC team found that between 2017 and 2020 there was a continued increase in ALD-related mortality. The average annual percentage change in deaths increased by about 9% per year for men and about 12% per year for women. The researchers also saw how the rate of change in ALD deaths increased significantly at the start of 2020 for both men and women. The annual percentage change of increase from 2019 to 2020 for men overall was 21% and for women, 27%. Among women aged 25 to 34, this was a 38% increase and among those aged 35 to 44, there was a 47% increase. For men aged 25 to 34, the researchers found a 51% increase and for men aged 35 to 44, a 45% increase.

From disruptions at work and school to shifts from drinking in bars and restaurants to drinking at home, alcohol consumption has continued to climb aggressively, especially during the pandemic. From 2017 to 2020 and from 2019 to 2020, the group with the greatest relative increase in ALD was young adults, aged 25 to 44. The demographic group with the highest overall ALD mortality rates is in the older age group, ages 45 to 64.

“We knew that alcohol-induced liver disease deaths were on the rise before COVID-19 and this study confirmed our suspicions that these concerning increases in ALD deaths were exasperated by the COVID-19 pandemic,” Moon said.

Trends in death rates for ALD from 2017 to 2020 by age, race and ethnicity show that annual increases in deaths have been observed in all age groups except people over the age of 85. , and white individuals. Asian men had the largest relative increase in ALD-related mortality, likely due to low baseline ALD mortality. The analysis also indicates that some increases in ALD mortality, both in rate and in absolute numbers, were observed before the pandemic. An underlying explanation for these trends is the increase in alcohol consumption and alcohol-related complications before and during the pandemic.

“Previous research has shown that increasing unemployment and financial insecurity can exacerbate dependency at the community level,” Deutsch-link said. “Increased isolation and loneliness during quarantine may also have exacerbated alcohol use and alcohol use disorder. In patients with underlying liver disease, increasing alcohol consumption or worsening the severity of an alcohol use disorder may lead to increased mortality,” a she declared.

Other potential contributors include increased obesity/metabolic syndrome and comorbid non-alcoholic fatty liver disease, which may increase the risk of developing ALD. The pandemic may also have compromised proper healthcare for patients with ALD, especially those who feared seeking treatment in a hospital setting.

“Many patients with alcohol use disorders, particularly early in the pandemic, found it more difficult to engage in counseling about alcohol use, especially in group settings like Alcoholics Anonymous,” Moon said. “Patients with acute alcohol-associated hepatitis were likely delaying their arrival at the hospital until they were very ill. This means that patients were likely getting to a stage where their alcohol-associated hepatitis put their lives at risk and that there was perhaps less to offer from a medical point of view.

The analysis shows how ALD mortality is increasing among men and women of nearly all ages and racial/ethnic demographic groups in the United States, a concerning trend that could lead to continued increases in ALD mortality.

“I wouldn’t be surprised if many of the deaths we see in the last two years are from alcohol-associated hepatitis, and maybe in 10 to 15 years we’ll also see an increase in cirrhosis. alcohol-associated liver and liver cancer in these patients,” Moon said.

The urgent need to reduce the growing burden of ALD disease and mortality calls for a national effort to reduce national alcohol consumption, improve screening for alcohol use disorders, and optimize early treatment.

“We need to increase access to evidence-based care for alcohol use disorders,” Deutsch-link said. “There is a shortage of addiction treatment providers in our country. There are policies at the government level that could have an impact on alcohol consumption. I think we can learn lessons from the opioid crisis, where it became a national crisis and the response involved policy changes and program funding to really address these issues. We need to learn from these interventions to see what we can do now to specifically address alcohol use disorders.

Dr. Deutsch-link’s research was supported in part by a grant from the National Institutes of Health – T32 DK007634. Dr. Moon was supported with an Advanced/Transplant Hepatology Award (AASLD Foundation).