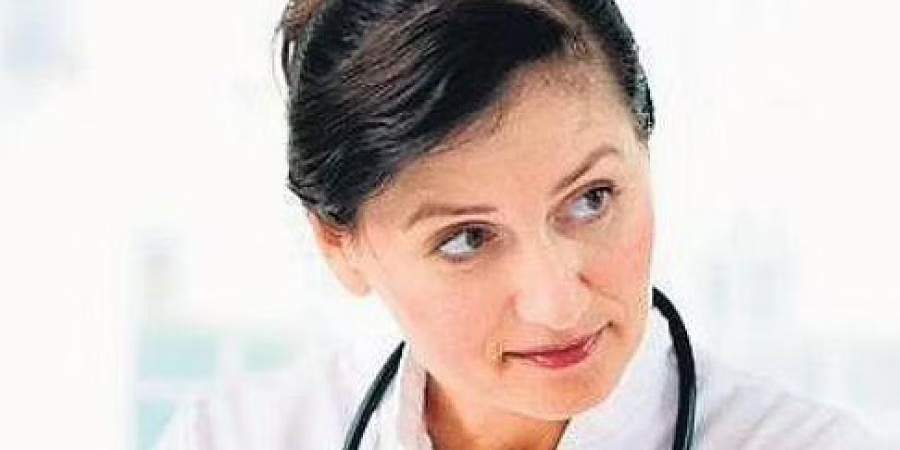 Keep an eye on your liver health

The liver performs almost all the vital functions of our body, including cleaning it of toxins and chemicals, regulating the supply of energy, vitamins and fatty acids. It works around the clock. But we only learn that something is wrong when a lot of damage has happened.

Liver disease including cirrhosis has become a new pandemic in Kerala, causing more than 8,000 deaths every year. Fatty liver disease, often caused by alcohol consumption, can be seen after a few days of heavy drinking. According to one study, the consumption of 75 to 100 ml/day of alcohol by men or 25 ml/day by women over the age of 20 can cause steatohepatitis and fibrosis. Hepatitis B and C infections are also prevalent among less than 0.75 percent of the state’s population, which is well below the national average.

Worldwide, more than 25% of the population is affected by obesity. Lifestyle diseases like diabetes and hypertension and non-alcoholic fatty liver disease (NAFLD) have also become increasingly common. In many countries, NAFLD is now the leading cause of liver damage. This trend is also seen in Kerala.

A good percentage of Malayalis are in the early stage of this disease, commonly known as fatty liver disease (nearly 35% is the national average). No definite symptoms or functional impairments are seen at this stage, but if left unchecked, it can progress to non-alcoholic steatohepatitis (NASH) where liver cells begin to inflame and become damaged. Eventually, if left unattended, it can lead to scarring and fibrosis, reaching cirrhosis at a later stage.

This whole transition happens over more than 20 years in most cases. In a few, it develops earlier too. A sedentary lifestyle, high fat foods and high fructose drinks along with a lack of proper physical activity are the root causes. Alcohol consumption in people susceptible to NAFLD would further accelerate the progression to end-stage liver disease.

Routine liver function tests such as SGPT, SGOT, PT-INR, GGT Albumin or Globulin ratio may show slightly disturbed results in earlier phases. But this does not completely correspond to the stage of the disease. Any elevation of these tests would justify a clinical correlation. Liver biopsy is the gold standard test to accurately assess the stage of liver disease, but it is rarely performed due to the difficulty of the procedure and the risk of complications.

Keep an eye on your liver health – The New Indian Express