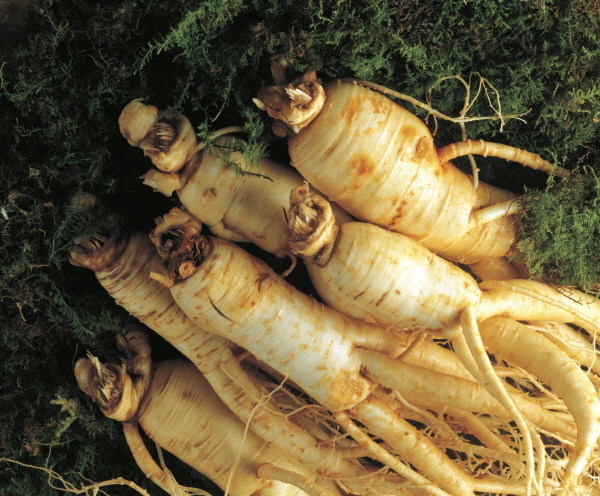 Seoul, South Korea, December 14, 2021 / PRNewswire / – The Korea Ginseng Association has announced that Korean ginseng has been registered as a “functional ingredient to improve liver health” by the Ministry of Food and Pharmaceutical Safety.

The term “functional ingredient” refers to properties or food ingredients recognized by the Ministry of Food and Drug Safety, a national government agency that oversees the safety of food and functional foods for health in Korea.

The recognition by the Ministry of Food and Pharmaceutical Safety of Korean Ginseng as a “functional ingredient to improve liver health” was based on a 5-year clinical study conducted by the research team of Geumsan Ginseng Herb Industry Promotion Institute.

The research team gave 2.4 g of ginseng extract per day for 12 weeks to 60 men and women between the ages of 19 and 70 whose liver levels were slightly above normal. After 12 weeks, ALT, which increases with damaged liver cells, decreased by 15.67%.

In addition, in the case of alcohol-related liver disease or bile duct disease, the gamma GT also decreased by 5.93%, showing a marked improvement. As a result of this study, the officially recognized health benefits of Korean Ginseng jumped to 4 factors: improved bone health, immune system, recovery from fatigue and now liver health.

Researchers have found that heating ginseng saponins over time produces compounds of saponins and amino sugars such as the ginsenosides Rg3, Rg5 and Rk1. These components show excellent effects on antioxidant and anticancer activity, improving blood circulation and improving memory. In particular, the polysaccharide component of ginseng is known to be useful in strengthening the immune system.

Ban Sang-bae, the president of the Korea Ginseng Association said, “Since Korean ginseng is officially registered as a functional ingredient for health by the Ministry of Food and Drug Safety, the possibility of developing various functional foods for health using ginseng and means of improve the consumability of ginseng began. I hope that many people will take advantage of the benefits of ginseng to keep the liver healthy. “

Meanwhile, the Korea Ginseng Association is a corporation under the jurisdiction of the Ministry of Agriculture, Food and Rural Affairs of the Republic of Korea. Its purpose is to promote the healthy development of the ginseng industry, to globalize Korean ginseng. You can find detailed information about Korean Ginseng on its website. (http://korean-ginseng.org/en2/)