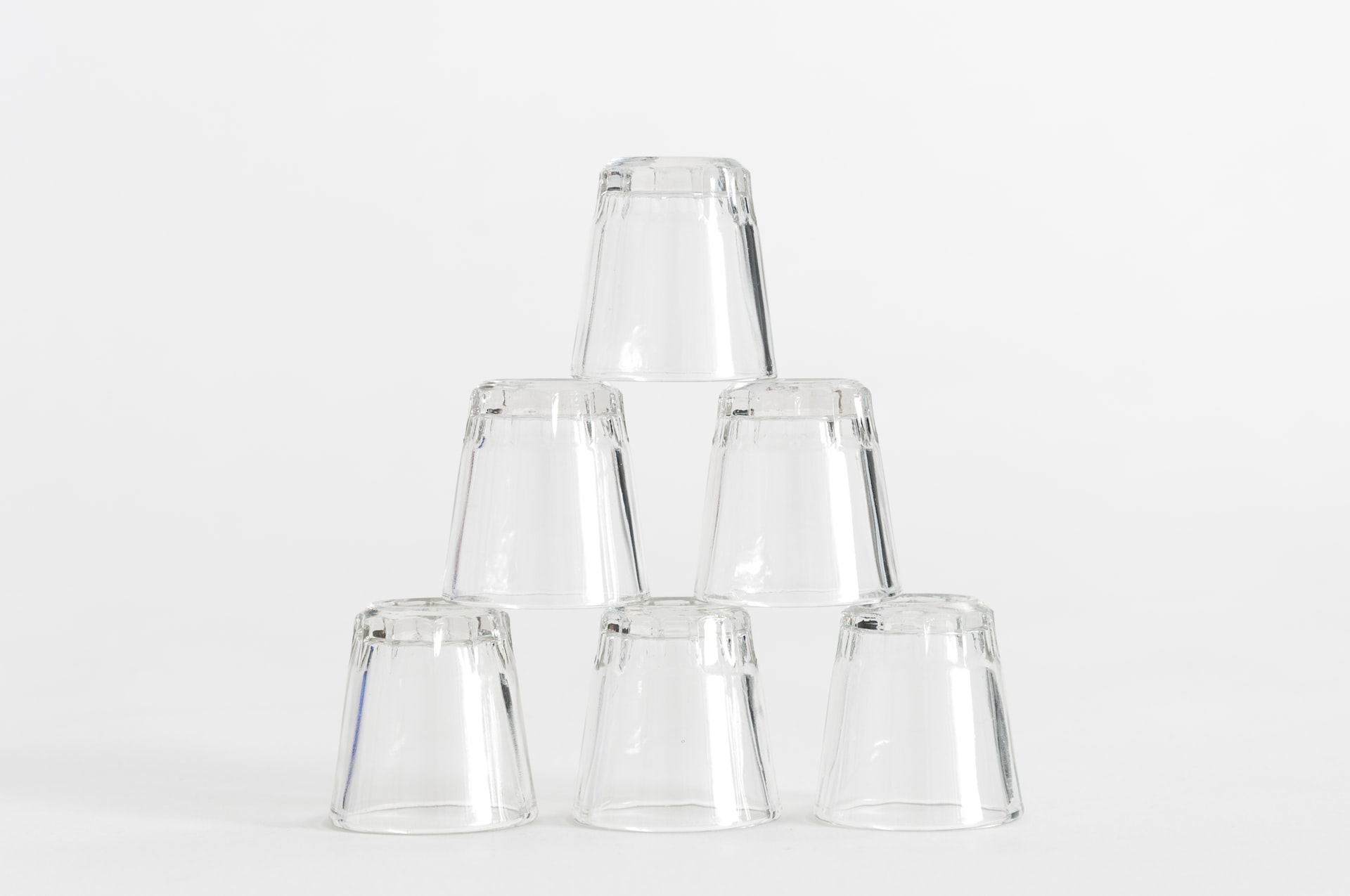 By Patricia B. Mirasol, Journalist

TO AVOID liver cancer, people who are overweight, diabetic, or have high blood pressure should strive to lose enough pounds to stay within the healthy range, get vaccinated against hepatitis B and drink alcohol in moderation (or avoid it completely).

These lifestyle changes can help prevent fatty liver disease, “the fastest growing cause” of liver cancer (also known as hepatocellular carcinoma or HCC) in the world. according to several studies.

“There are no safe limits for alcohol, to reiterate our position,” said Dr Diana Alcantara-Payawal, president of the Philippine College of Physicians and regional representative of the Global Liver Institute, meaning the the safest number of drinks is zero.

“When you gain weight in the middle…there’s also more susceptibility to MAFLD, or metabolism-associated fatty liver disease,” she said during a June 16 webinar by the Hepatological Society of the Philippines.

MAFLD, formerly known as non-alcoholic fatty liver diseaseis a condition characterized by an accumulation of fat in the liver.

Fatty liver disease refers to a range of liver disorders not caused by alcohol consumption, autoimmune diseases, drug use or viruses. At least 18 million Filipinos suffer from it or are at risk of suffering from it.

A 2018 study co-authored by Dr Payawal on the 2003-2018 etiology of HCC in the Philippines found that liver cancer due to hepatitis B has been on a downward trend over the years, thanks to hepatitis B vaccination. However, non-alcoholic and alcoholic fatty liver disease is on the rise.

This growing MAFLD trend also extends to Asia-Pacific, including countries like Taiwan and Malaysia, “due to the upward trend rapid urbanization [that has led to] less exercise,” she added.

According to Dr. Payawal, an absence of cirrhosis is reported in 30-50% of Asians with HCC associated with MAFLD. Among this group, she added, steatosis can transform directly into HCC or vice versa provided the patient changes his lifestyle.

The liver regulates most chemical levels in the blood and excretes a product called bile, which helps flush waste products from the organ.