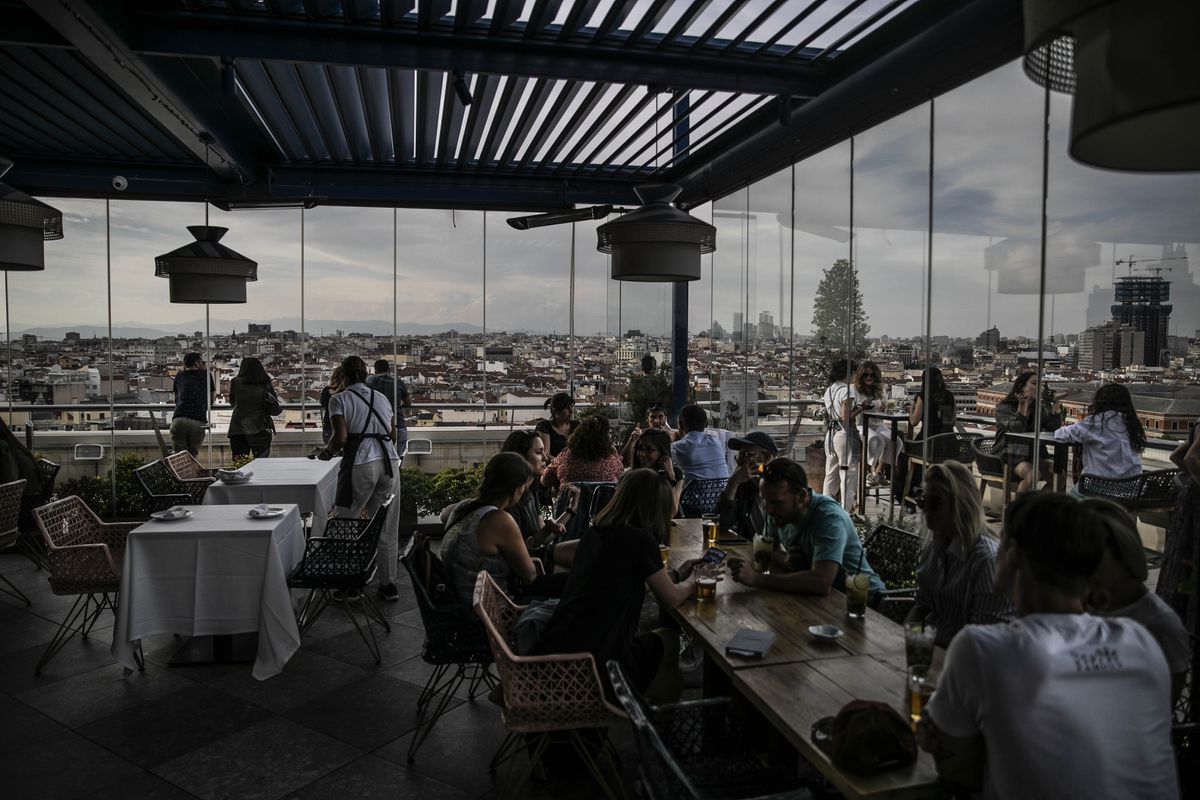 Generally speaking, drinking alcohol is bad for your health, and the more you drink, the worse it gets. However, there may be exceptions to this general rule. This is one of the conclusions of a large study sponsored by Global Burden of Disease (GBD) and published in The Lancet. From 1990 to 2020, the study analyzed 22 health indicators such as cardiovascular disease, traffic accidents and cancer, among men and women aged 15 to 95, located in 204 countries. As other studies have shown, there is no healthy level of alcohol consumption for people under 40. However, the study found that people over 40 may experience some cardiovascular or diabetes-related benefits from consuming small amounts (less than two glasses of wine per day). ). This conclusion, which resulted from a minor change in the data analysis method, tempers a previous GBD study published in The Lancet which concluded that there is no safe level of alcohol consumption for any age group.

The new study explains that the ethanol content of alcohol increases the production of good cholesterol, which acts on the endothelium (a thin membrane that lines the inside of the heart and blood vessels) in a way that may be beneficial. for conditions such as cardiovascular disease and Diabetes. Iñaki Galán, a researcher at Spain’s National Epidemiology Center (CNE), warns: “Alcohol consumption can increase the risk of other diseases such as breast and colorectal cancer, as well as traffic accidents. I think it is better to recommend zero consumption. Juan Turnes, head of the department of digestive diseases at the University Hospital of Pontevedra (northwestern Spain) and member of the Spanish Association for the Study of the Liver, finds the study very useful in understanding the global impacts of alcohol consumption on health. But he also cautions against applying the study’s macroeconomic findings to individuals. “Even though a healthy amount of alcohol consumption exists, we still have the problem that it leads to addiction. It is ethically questionable to recommend consuming the medical definition of one or two drinks, which is less than what most people think of as a drink,” Turnes said. “It’s hard to avoid increasing consumption over time.”

Emmanuela Gakidou, professor of health sciences at the University of Washington (USA) and coordinator of the study, says: “Young people should not drink, but older people can benefit from small amounts. Although it is unrealistic to think that young people will abstain from drinking, we believe it is important to communicate the latest scientific evidence so that everyone can make informed decisions about their health. Dana Briazka, a researcher at the University of Washington and co-author of the study, says people should not “drink more alcohol to prevent disease or make individual-level recommendations based on the results of this study. “.

The GBD report shows that 1.34 billion people consumed harmful amounts of alcohol during the period studied, with men far outnumbering women (1.03 billion versus 312 million). The biggest consumers of alcoholic beverages are men, especially those under 40. This cohort, which represents 59.1% of all heavy drinkers, is dominated by men (76.7%). This indicates that men under 40 should be the focus of efforts to mitigate the harm caused by alcohol consumption. The authors of the study also recommend reviewing alcohol consumption guidelines in order to lower the maximum quantities suggested for young people. The main risk of drinking among young people comes from traffic accidents and other risky behaviors, rather than health complications.