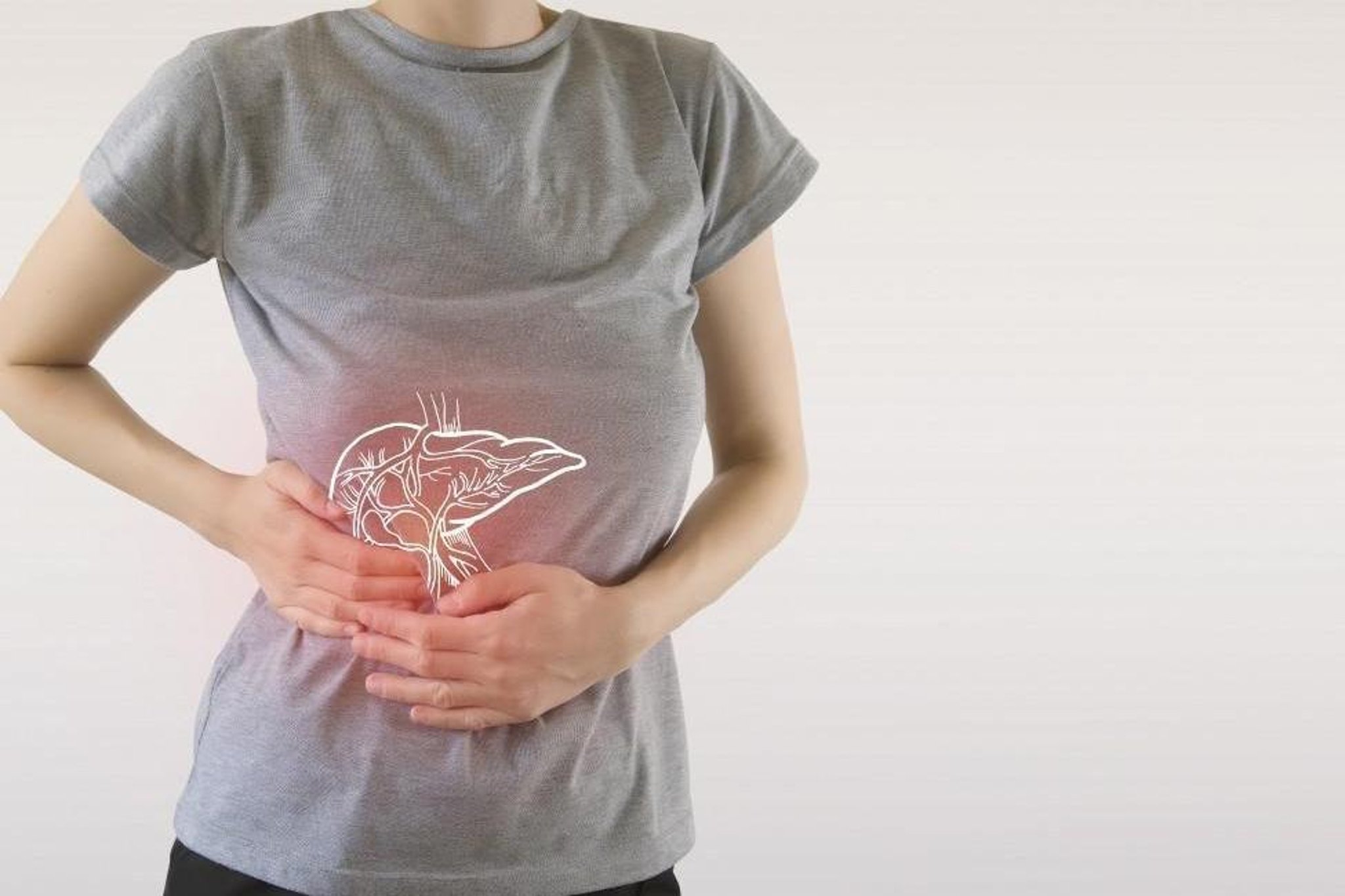 Moderate your alcohol intake, reduce the sugar and fat in your diet, and start exercising to lower your risk of liver cancer

Primary liver cancer, also known as hepatocellular carcinoma (HCC), is the fastest growing cause of cancer death in the UK and due to late diagnosis only 13% of people with the disease will survive more than five years – 87% of those polled thought the figure was much higher than that.

In the UK, around 6,000 cases of primary liver cancer are diagnosed each year, or around 16 people per day.

Over the past decade, liver cancer has increased by almost two-thirds (63%) in the UK.

Liver cancer is increasingly common at all ages and is now the 9th leading cause of cancer death and has the highest increase in mortality over the past ten years compared to all cancers.

The one-year survival rate for liver cancer is one of the worst cancer survival rates. Only patients with pancreatic cancer fare worse.

Most cases of liver cancer in the UK are linked to cirrhosis or advanced liver disease. Risk factors for cirrhosis include harmful alcohol consumption, being overweight or obese, viral hepatitis, hereditary diseases, and primary biliary cholangitis.

Alarmingly, nine in ten people don’t realize that sex is a risk factor, despite men being twice as likely to be diagnosed with liver cancer in their lifetime.

The survey of more than 2,000 members of the public, conducted throughout October for Liver Cancer Awareness Month, also found that: More than half of respondents don’t know that they have a underlying liver disease, being overweight or having type 2 diabetes may increase their risk of liver cancer; only one in ten people would be â€œextremely concernedâ€ if they were told there was a problem with their liver; and 42% of people with eating problems, putting them at risk for liver disease, have not been tested or told about liver disease by their GP.

Further reasons for the late diagnosis of liver cancer were revealed in a separate survey of liver cancer patients, commissioned by the British Liver Trust, which found that one in five patients waited more than six months for get diagnosed with liver cancer after their first visit to a general practitioner. .

Some patients revealed that there were further delays in receiving treatment once they were diagnosed: â€œThere was sometimes a long wait between tests and appointments, so it was three months. before my first treatment. “

Dr Abid Suddle, consultant at Kings College Hospital, said: ‘Lack of awareness of primary liver cancer and its causes is a common problem in the UK which unfortunately contributed to the tripling of liver cancer deaths between 1997 and 2016.

â€œThis is a complex and aggressive disease, as most patients have underlying liver disease. Patients should therefore be treated for cancer and liver disease. Early diagnosis is essential to provide the best treatment options.

Pamela Healy, Managing Director of the British Liver Trust, adds: â€œThe lack of public awareness and the delays experienced by patients should alert policymakers and healthcare providers to the fact that more needs to be done to improve quickly . detection.”

The British Liver Trust is also making an urgent appeal to the general public to take care of their liver.

“Taking care of your liver to prevent damage is one of the most effective ways to lower your risk of cirrhosis, which can lead to liver cancer.”

The British Liver Trust’s Love Your Liver campaign focuses on three simple steps to getting Love Your Liver healthy: including drinking within recommended limits and having three consecutive days of quitting alcohol each week.

Next, you should aim to reduce your intake of sugar, carbohydrates, and fats, and exercise more.

You should also aim to learn about the risk factors for viral hepatitis and get tested or vaccinated if you are at risk.

Liver cancer is more common in people who already have liver disease, especially if they have cirrhosis. It can also develop in people without a history of liver disease.

Liver cancer often has no symptoms until it is at an advanced stage. That’s why people with cirrhosis are offered regular check-ups (monitoring) for signs of liver cancer with ultrasounds and blood tests every six months.

There are a range of different treatments for liver cancer. Some, surgery and liver transplants, aim to completely eliminate the cancer. But if this is not possible, you may be offered treatment to reduce or slow down the cancer.

Which treatment is best for you depends on several factors, including the size and stage of your cancer, how well the rest of your liver is functioning, and your general condition (performance status). Your specialist will discuss your options with you.

Liver disease is a public health emergency. He is diagnosed too late and is the biggest killer of 35 to 49 year olds.

The British Liver Trust believes we must act now to save lives and this is what underpins its ongoing Ring the Alarm campaign.

He calls on the government to implement ten key changes that will have a direct impact on patient outcomes, ensuring that more people are diagnosed with liver disease or liver cancer at an earlier stage and in ensuring that improvements are made to support, specialist care and treatment. accessible to patients after diagnosis. The campaign was supported by some of the top liver specialists in the UK, including the British Association for the Study of Liver Diseases, the British Society of Gastroenterologists and the Liver Research Foundation.

The UK is facing an epidemic of liver disease and if we don’t act now more people will die. Since 1970, deaths from liver disease have increased at an alarming rate of 400%. This is in stark contrast to other major fatal diseases, such as heart disease and cancer, in which the number of deaths has remained stable or declined. The Covid pandemic has only exacerbated this problem with an increase in diagnoses of liver disease with a marked increase in the number of people diagnosed in hospital.

The provision and delivery of liver care services across the UK is variable, greatly contributing to the marked differences in survival. In addition, there is a lack of awareness of the severity and prevalence of liver disease, as well as the stigma that often surrounds it, which means that it is systematically neglected, underfunded and underfunded. .

People with liver disease are diagnosed too late and thousands of people die needlessly without access to specialized care.

How glycogen is linked to heat generation in fat cells