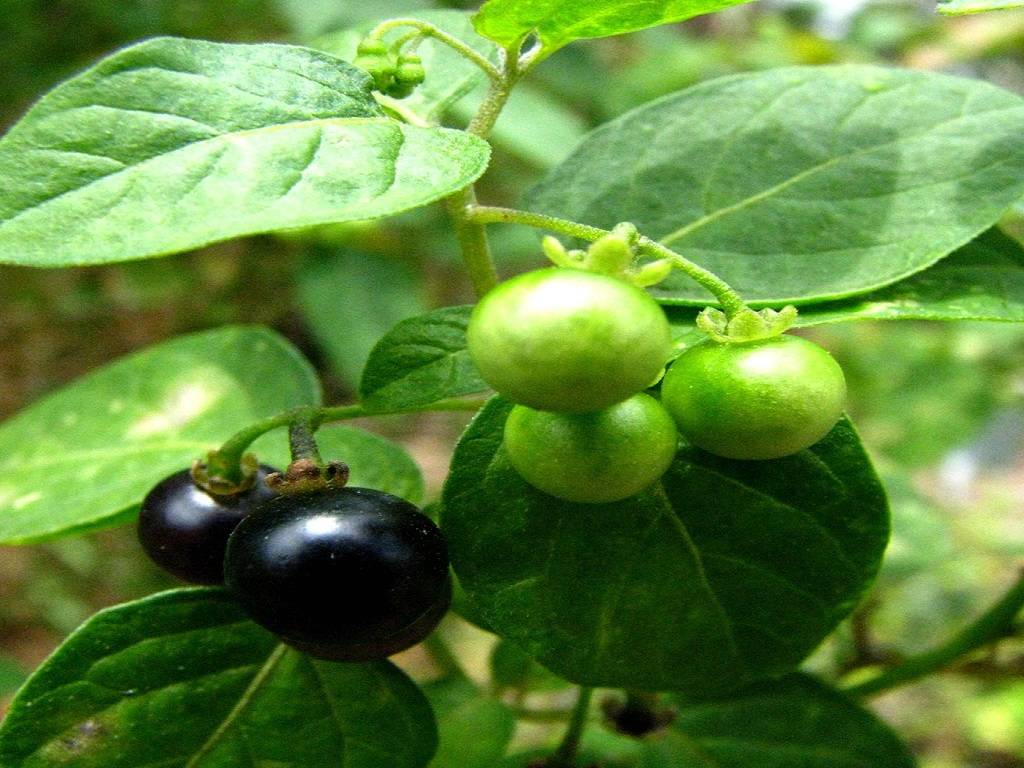 Manathakkali, known by its regional name, a local medicinal herb or plant from Kerala, is approved for its medicinal value against liver cancer by the United States Food and Drug Administration (FDA). Also known as turkey berry, black nightshade or Solanum nigrum, is a plant that grows profusely in the backyard and premises of the house as a weed.

The name Manathakkali is derived from the Tamil word, where, like in Kerala, it is known as Mulakuthakkali, Karinthakkali or chundakka.

Research by two scientists from the Rajiv Gandhi Center for Biotechnology (RGCB) revealed that the leaves of this plant have properties that can cure the human liver from uncontrolled growth of cells.

Research has found that utroside B, a compound separated from the leaves of the plant, has the ability to save the human liver from cancer cells. In reviewing the research document, the FDA considered the compound to be an orphan drug in order to develop new methods of treatment and to recognize new drugs.

Besides its qualities against diseases related to the liver, Manthakkali is rich in calcium, iron, riboflavin and vitamin C. It is preferable as a remedy for canker sores, constipation and urinary tract infections.

The compound in the leaves of the plant, which contains medicinal properties, has already received patent rights from the United States, Canada, Japan and South Korea. The seeds and leaves of Manthakkali are commonly used to make sauces and curries in Kerala. But, it is less used in Kerala, while the herb is widely cultivated and consumed in the neighboring state, Tamil Nadu.

It is found that 8 lakh people are killed every year due to liver cancer and 9 lakh new cases of the malignant disease are reported every year. Thus, this discovery paves the way for methods of healing the liver in modern times. The research paper was also published in a journal of the Nature group â€œScientific Reportsâ€.

Show your support for agro-journalism

Dear boss, thank you for being our reader. Readers like you are an inspiration to us in advancing agrijournalism. We need your support to continue to deliver quality agricultural journalism and reach out to farmers and people all over rural India.

Every contribution is precious for our future.