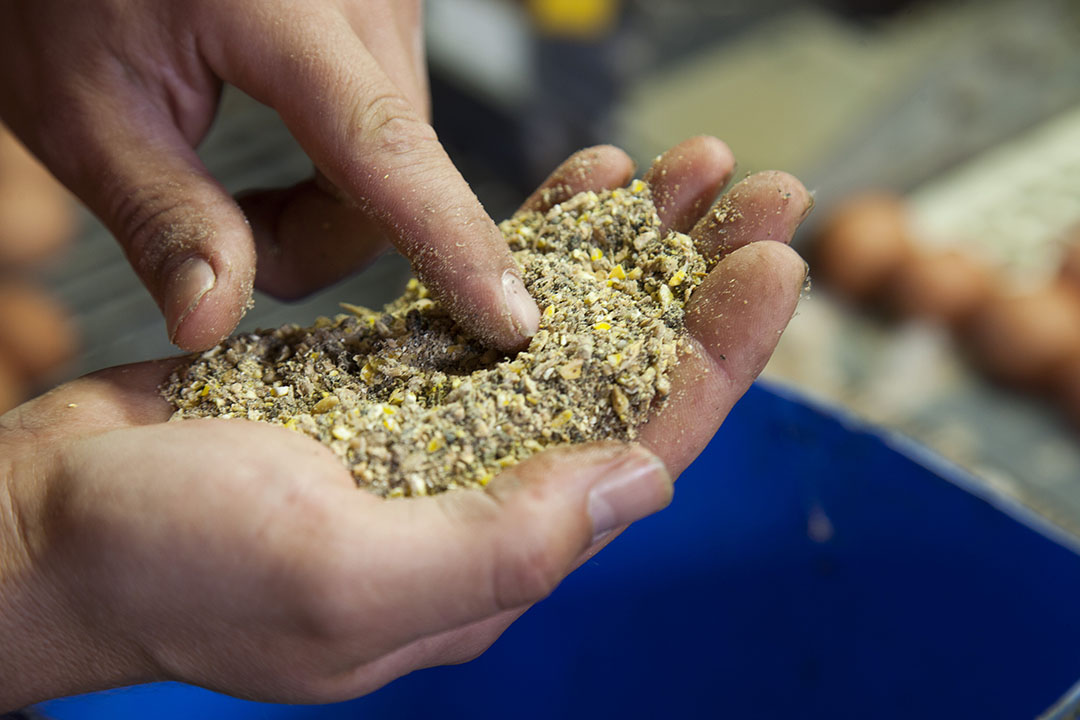 The liver, which is the largest organ in the animal body, has many important functions. It plays an important role in the regulation of blood circulation and hormones, nutrient metabolism, bile secretion, detoxification and immunity. Here we explain the role of the liver, how the liver can be damaged in farm animals, and ways to support liver health.

To begin with, the liver can be considered the metabolic center of nutrients, as it plays a role in glycogen storage, the breakdown of glycogen into glucose, gluconeogenesis, and the conversion of glucose to lipids to maintain the balance of blood metabolism. glucose in the body (Figure 1). The liver is also an important organ for lipid metabolism and the hub of fat transport. It plays an important role in the processes of digestion, absorption, synthesis, decomposition and transport. It is also one of the main organs for the synthesis of fatty acids, cholesterol and phospholipids in the body. In addition, during the process of lipid biotransformation, the liver can produce many important biologically active substances, such as bile acids, corticosteroids, sterolic hormones, etc. When fat metabolism is disturbed, fat cannot be removed in time and it accumulates in the liver. , creating fatty liver syndrome. Amino acids carry out protein synthesis, deamination, transamination, and other functions in the liver. The synthesized protein enters the bloodstream for the needs of the organs and tissues of the body, which is of great importance for maintaining the protein metabolism of the body. At the same time, the liver is the organ that stores the most vitamins A, E, K, B1, B2, B6, B12, pantothenic acid and folic acid. Once the liver is sick, there will be symptoms such as those caused by a lack of vitamins and slow growth.

Figure 1 – The versatile functions of the liver.

Liver cells produce bile acid, which is transported to the gallbladder through the common bile duct. The gallbladder concentrates and evacuates the bile. Bile enters the duodenum through the common bile duct, which not only promotes digestion and absorption of fat in the small intestine, but also continuously passes metabolic wastes and foreign bodies through the intestine and excretes them. foreign bodies. Therefore, bile is both a digestive fluid and an excretory fluid.

The liver is the body’s main detoxifying organ. It reduces mycotoxins, drugs, endotoxins and metabolites in the body. It reduces the toxicity of drugs and endotoxins by combination, oxidation, reduction and hydrolysis, and even breaks them down into non-toxic compounds which are excreted in urine or bile. When it comes to immunity, the liver also plays an important role. Indeed, the liver has the largest phagocytic system of reticuloendothelial cells in the animal body. The endothelial layer of the hepatic sinusoid contains a large number of Kupffer cells, which have a strong phagocytic capacity. Up to 99% of bacteria in the portal blood are swallowed as they pass through the hepatic sinus. At the same time, the liver is also an important site for the synthesis of immunoglobulins (IgG, IgA, IgM) and complement (C3, C4), and plays a vital role in the non-specific immunity of animals.

Due to the fierce competition among feed manufacturers, in order to achieve a higher growth rate and lower feed conversion rate (FCR), feed generally contains high levels of fat (high energy). In addition, to shorten the time to market, farmers sometimes increase the amount of feed. In this case, the load on the liver of farm animals is greatly exceeded, which easily leads to the accumulation of fat in the liver. It leads to enlarged liver and the appearance of fatty liver, like fish liver and gallbladder syndrome, fatty liver of laying hens, etc. In addition, anti-nutritional factors (free gossypol, glucosinolates, tannins, soybeans, protease inhibitors), mycotoxins (aflatoxin B1), heavy metals (lead, mercury) and other toxic and harmful substances found in food can also damage the liver, which can lead to liver fungi and liver toxins. Adding antibiotics can also cause secondary damage to the liver of farm animals, leading to drug-induced liver disease. Once the function of the liver and gallbladder is damaged, food intake and growth will be reduced. Liver damage will also lead to insufficient bile secretion, so animals are unable to fully digest and absorb dietary fat, resulting in reduced feed use, increased FCR, and increased production costs. In the most severe cases, the immune system is weakened and the risk of developing disease and even death increases.

The function of bile acids

To protect the health of the liver, bile acid is essential. It is the most direct, rapidly absorbed and effective functional food additive. Bile acid is a steroid substance made by the liver with the help of cholesterol. It participates in the process of digestion and absorption of fats, reducing hepatic steatosis and the excretion of toxins. At the same time, bile acids, as an important ligand molecule, participate in the regulation of the expression of key genes in animals. Bile acids can activate the farnesoid receptor XÎ± (FXR-Î±) in liver cells, by inhibiting the expression of SREBP-1c, thereby inhibiting lipid synthesis in the liver, promoting the synthesis of very low density lipoproteins ( VLDL) and accelerating the transport of fats from the liver, thereby reducing fatty liver disease. FXR-Î± regulates enterohepatic circulation and bile acid biosynthesis by controlling the expression of small dimeric partners (SHP; NR0B2), playing a role in downregulating the biosynthesis of hepatic fatty acids and triglycerides.

In the search for natural, safe and healthy breeding practices for farm animals, bile acids have gradually been recognized by feed mills and breeding companies as a valuable tool to protect liver health and reduce liver disease in farm animals.