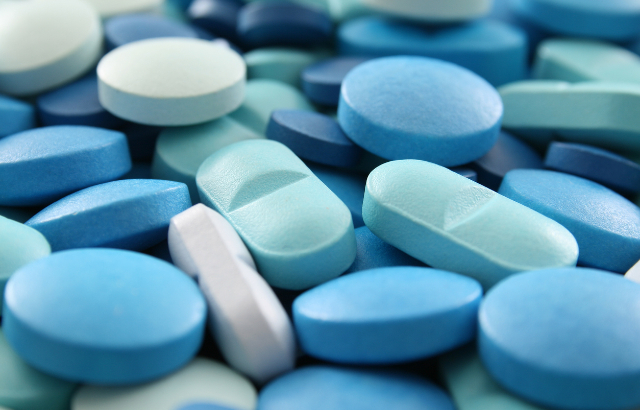 The algorithm, named Drug Ranking Using Machine Learning (DRUML), was previously designed to identify effective treatments for patients diagnosed with cancer. The method is based on the analysis of modified proteins which are commonly seen in malignant cells and believed to be the key to a cell’s ability to multiply. This is the first time that this machine learning method has been used to identify potential new treatments for bile duct cancer, a type of primary liver cancer. Researchers say DRUML has the potential to classify drugs for other cancers.

The researchers hope that doctors will one day be able to use this new technology to predict individual patient responses to therapy and prescribe the most effective treatment plan.

The research, which was supported by King’s College Hospital Charity and Queen Mary Innovation, was recently published in Cancer Research, a journal of the American Association of Cancer Research.

Liver cancer affects 6,200 people in the UK each year. The disease can often go unnoticed because patients do not show symptoms early on. Even when detected at an early stage, the five-year survival rate after diagnosis is less than 13%.

Cancer of the biliary tract, also known as cholangiocarcinoma (CCA), is a type of primary liver cancer that arises from cells in the liver called cholangiocytes.

The new algorithm was developed as a result of analysis of CCA cells and tumors donated by patients around the world, including donors at the Liver Biobank at King’s College Hospital.

Researchers trained DRUML at the Queen Mary’s Barts Cancer Institute to identify and classify how cell lines from a range of cancers respond to more than 400 drugs, examining data on the presence of deregulated proteins (overactive or underactive) . DRUML was then applied to the CCA cells and the given tumors in order to make therapy recommendations based on a patient’s protein profiles in those cells.

Queen Mary researcher Professor Pedro Cutillas said: â€œPatients who are diagnosed with primary liver cancer often have a very poor prognosis. Biliary tract cancers, in particular, show great variation in protein expression and characteristics from patient to patient. This variation causes patients to have different responses to treatment. This is why a one-size-fits-all approach to treatment is not the most effective way to reduce the growth of cancer cells and why we have applied DRUML to this type of cancer.

“This study, we believe, represents a significant advance in artificial intelligence and increased patient involvement and participation will ensure that we have an algorithm that captures the best drugs for multiple variants of liver cancer.”

â€œAlthough this approach is still in its infancy, we are convinced that the application of artificial intelligence to fight one of the most difficult cancers to treat, can transform the way liver cancers are diagnosed and treated by clinicians in the future. “