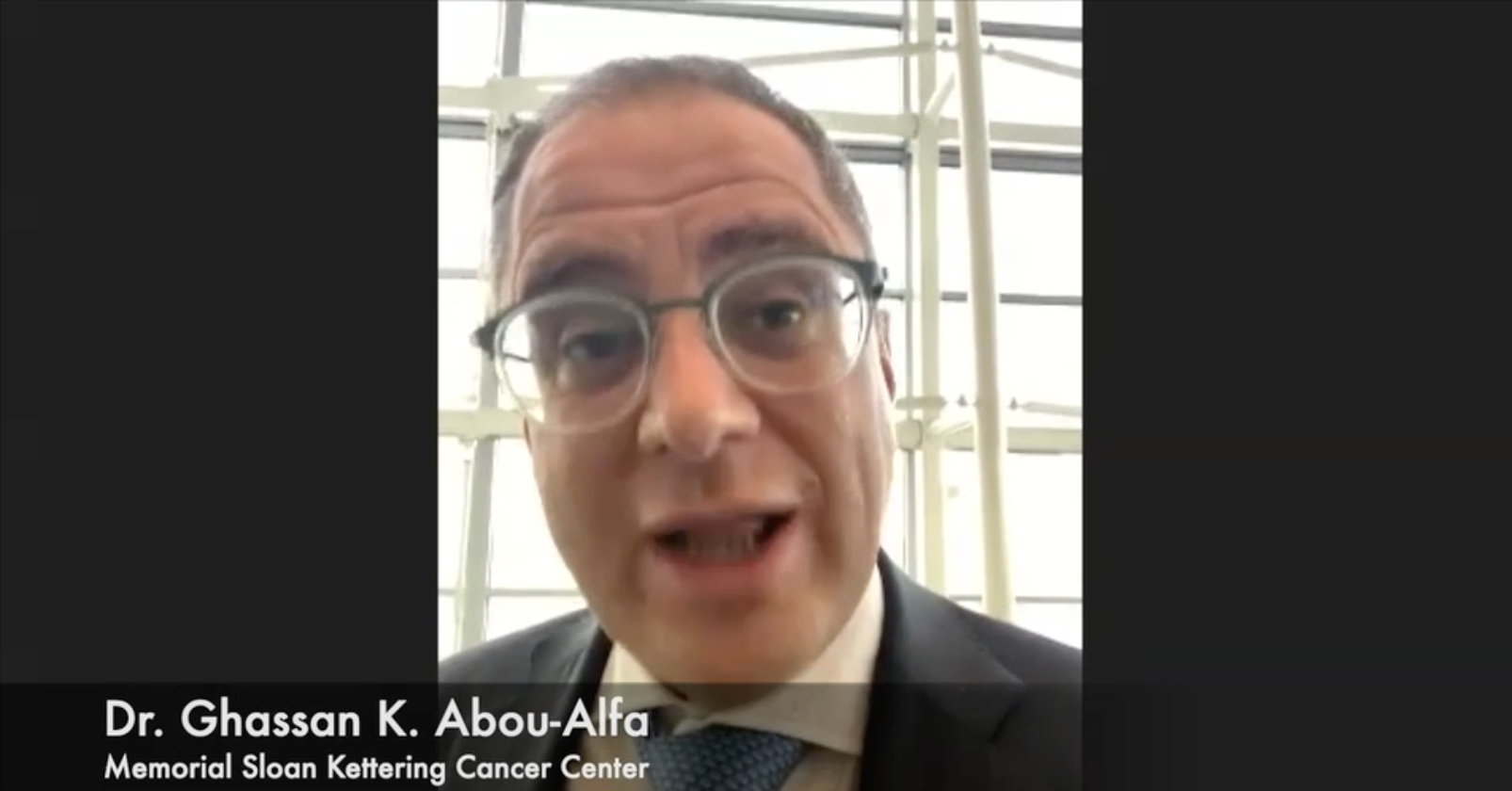 Adding tremelimumab to Imfinzi (durvalumab) was safe and effective for patients with unresectable hepatocellular carcinoma (HCC), according to results from the Phase 3 HIMALAYA trial that were presented at the 2022 symposium of the ‘ASCO on gastrointestinal cancers.

Dr. Ghassan K. Abou-Alfa, the study’s principal investigator and medical oncologist at Memorial Sloan Kettering Cancer Center in New York City, said the hope is that these study results will lead to endorsement of the diet by the Food and Drug Administration. If this happens, it is important for patients to speak with their doctor to see if they would be a good fit for this therapy and to understand any side effects that may result.

“Patients really now have another therapy option,” Abou-Alfa said in an interview with CURE®. “It’s very important to make sure that we look at the perspective of long survival time in the study…at that point hopefully it will be an approved diet. Patients should definitely ask their doctor about this.

The HIMALAYA trial included 1,171 patients with unresectable HCC who had not previously had systemic therapy (treatments like chemotherapy that target the whole body). They were randomized to receive the STRIDE regimen (tremelimumab alone with Imfinzi given at regular intervals), Imfinzi alone, or Nexavar (sorafenib).

Overall patient response (when the tumor shrinks as a result of treatment) was also better in the STRIDE group, with overall response rates of 20.1% for STRIDE, 17% for Imfinzi, and 5. 1% for Nexavar.

Like virtually all cancer treatments, the combination of tremelimumab and Imfinzi also produced side effects, although there were no new side effects that the researchers hadn’t thought of.

In the HIMALAYA study, the adverse events noted corresponded exactly to what was expected. Interestingly, grade 3 and 4 treatment-related adverse events were more noticeable in the (Nexavar) arm at around 7%, compared to a lower number in the (tremelimumab) 300 (mg dose) plus (Imfinzi) arm, among which a concern because of the parameters with the anti-CTLA-4, we were worried about hepatic events… or at the same time of hemorrhage. And these were multiple, but perhaps not necessarily of pronounced impact compared to the other weapons.

And more importantly, for hemorrhage, not a single bleed was linked to esophageal varices in this study. Third, in terms of adverse events related to the immune system, yes of course they were more noticeable in the combination of (tremelimumab) plus (Imfinzi). And those were the classics, including hepatitis, dermatitis, and diarrhea.