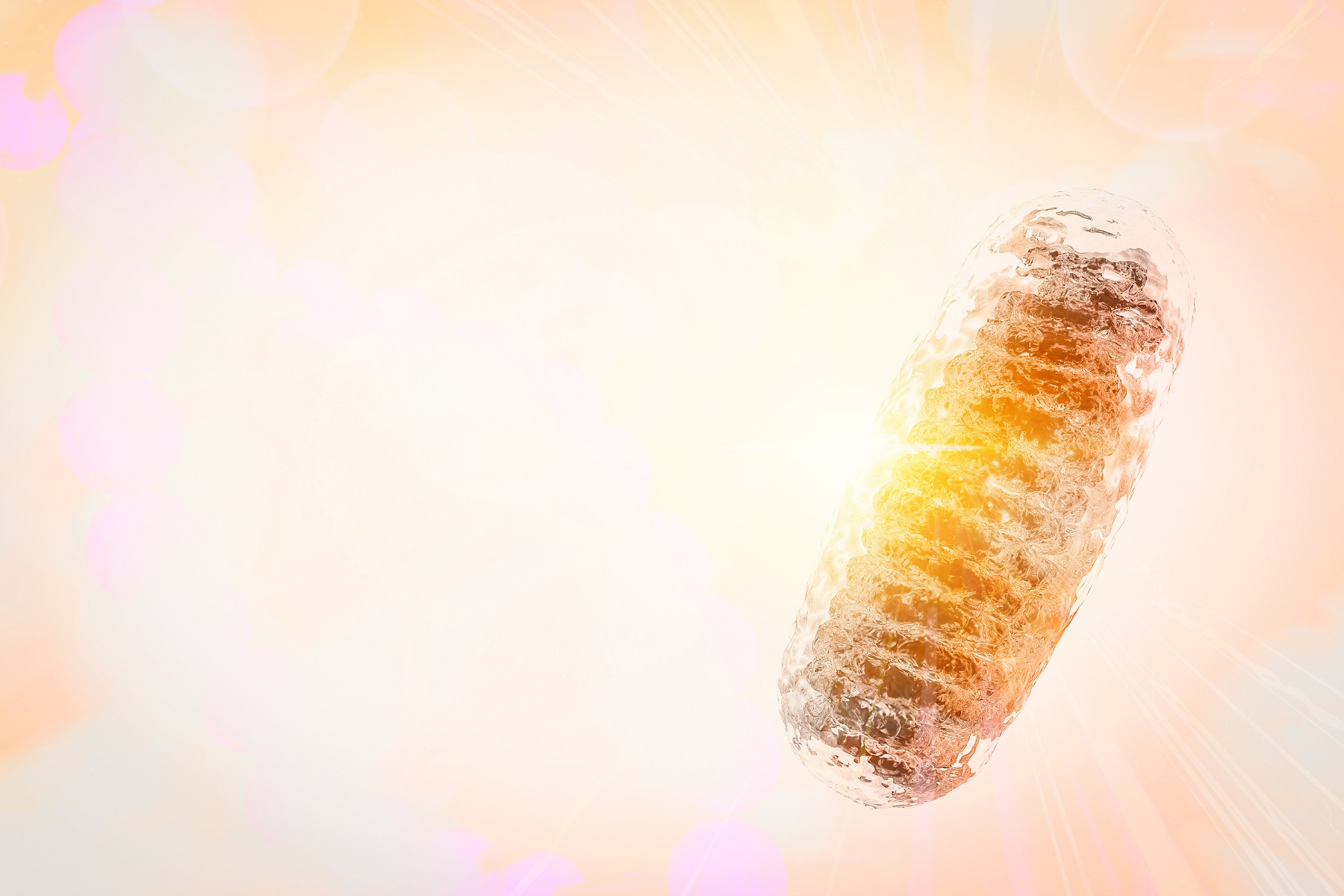 A scientist from Jimei University and Fujian Aonong Biological Science and Technology Group Co., Ltd in China notes that all organisms store energy as fat and, just as we see in humans, diet high in fat can lead to excess fat storage and liver damage. .

“Therefore, studying the regulation of fat storage in fish may contribute to our understanding of human metabolic disorders,” they wrote in Antioxidants​.

The new study indicated that supplementing a high-fat diet with hydroxytyrosol led to significant improvements in measures of liver health and mitochondrial function.

Interest in nutritional and dietary means to improve mitochondrial function has increased over the past decade.

It is already known that mitochondria function declines with age, while aging is a known risk factor for several common age-related and neurodegenerative disorders. This led to the proposal that secondary mitochondrial dysfunction can lead to degenerative diseases.

After eight weeks of intervention, researchers reported that fish fed a high-fat diet did indeed show higher levels of fat deposition in the liver and had increased levels of oxidative stress. However, both of these were enhanced when hydroxytyrosol was added to the diet.

The data also revealed that the high-fat diet was associated with disturbances in mitochondria, while hydroxytyrosol again helped alleviate these adverse changes.

An additional study in zebrafish showed that hydroxytyrosol may exert its benefits by activating PINK1-mediated mitophagy. Mitophagy is the quality control mechanism of mitochondria that eliminates damaged and redundant mitochondria (for more on mitophagy, please see “Mitophagy: an emerging role in aging and age-related diseases”by Chen et al, Front. Dev cell. Biol.​, 2020​)

“This result confirmed the suppression of the level of mitophagy by [fatty acid] treatment and its improvement with [hydroxytyrosol] application,” wrote the China-based scientists.

Henry Ford Health is the first in the world to

Detox your liver, protect yourself from cancer and stabilize your blood sugar with…