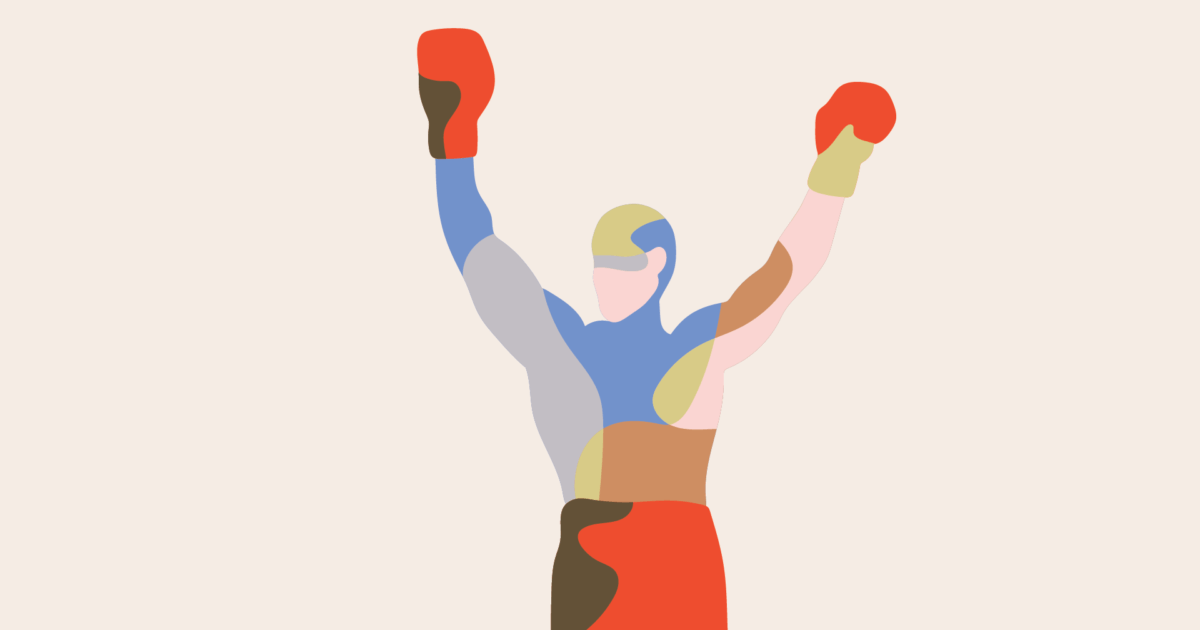 Understanding liver cancer and the importance of second opinions

When Larry Sullivan was diagnosed with “terminal” liver cancer in 2019, his mind started racing. But thanks to an individualized treatment approach from multiple doctors, Sullivan’s cancer is almost gone today.

“It’s so amazing and unexpected for me,” he said where he is today. “It’s been a tough trip but I’m doing great.”

With the help of Oregon Cancer Alliance which strives to bring together leading cancer specialists to provide coordinated expert care, Sullivan received a treatment plan organized by several specialists from different clinics. To begin with, Sullivan underwent radioembolization. This procedure involves injecting small beads (called microspheres) with a radioactive isotope (yttrium-90 or Y-90) attached into the hepatic artery that supplies blood to the liver and gallbladder. Then the beads emit small amounts of radiation to the tumor site for several days.

“It allows us to go to where the tumors are and deliver treatment,” says the interventional radiologist, Dr. Donald Garbett, who performed the procedure. “By delivering the treatment directly into the tumour, the rest of the body doesn’t feel it as it would with other treatment procedures. We were able to treat all of Mr. Sullivan’s tumor and it immediately started to shrink.

From there, Sullivan was prescribed a combination of immunotherapy drugs, Yervoy and Opdivo, to treat the cancer that had spread to his lungs and bones. Immunotherapy, in general, has been shown to be extremely effective in treating several cancers, although it does not work for everyone.

Fighting cancer with the body’s own cells: the immunotherapy revolution

After this treatment, doctors could no longer see the cancer in Sullivan’s lungs and bones. In addition to these treatments, Sullivan also underwent spinal surgery and radiation therapy.

Now Sullivan is feeling well and is returning to work as a part-time school psychologist. He also spends time with his family, travels and even restores boats.

“I’m very lucky. I didn’t even imagine six months ago that this would happen. says Sullivan. “It’s been difficult at times, but now I can do things again and have a little joy in my life. am really excited to have more time with my family.

Liver cancer begins in the liver, an organ located below the diaphragm and above the stomach. American Cancer Society estimates that approximately 41,260 new cases (28,600 in men and 12,660 in women) of primary liver cancer and cancer of the intrahepatic bile ducts will be diagnosed in 2022. The most common form of the disease is hepatocellular carcinoma, but there are also other types of liver cancer.

Several risk factors may increase the risk of developing hepatocellular carcinoma (HCC), including but not limited to the following:

Cancer survivor Joel Naftelberg learned to dance to his problems

Blood tests, ultrasounds, CT scans (x-ray images), MRIs (medical imaging), and angiograms are usually used to confirm a diagnosis of liver cancer. A liver biopsy, where a small piece of tissue is removed and analyzed for cancer cells, may also be performed.

Often a liver transplant is considered the best plan when the patient is eligible. For cases of recurrent liver cancer and cancer that has spread throughout the body, your doctor may consider targeted therapy, immunotherapy, or chemotherapy as the next step.

The importance of getting a second opinion

After you’ve been diagnosed with cancer, it’s important to remember that you can, and should, talk to other cancer specialists about your disease.

“If I had any advice for you following a cancer diagnosis, it would be to first seek several opinions on the best care”, National Cancer Institute Chief of Surgery Steven Rosenberg said SurvivorNet in a previous interview. “Because finding a doctor who is up to date with the latest information is important.”

RELATED: Second (and third) opinions are important when deciding between surgery or radiation therapy

As we highlight in several areas of SurvivorNet, highly respected doctors sometimes disagree about the right treatment, and advances in genetics and immunotherapy create new options. Moreover, in some cases, the specific treatment is not clearly defined. This is one more reason why it is crucial to understand the potential approaches to your disease.

At the National Cancer Institute, there is a patient referral service that “will guide patients to the right group based on their disease state so that they can access these experimental new treatments,” says Rosenberg.

Additionally, getting another opinion can also help you avoid doctor bias. For example, some surgeons have radiotherapy centers. “So there may be a conflict of interest if you go to a surgeon who recommends radiation therapy, because that type of facility is partly owned by that type of facility,” Dr. Jim Hudirector of robotic surgery at Weill Cornell Medical Center, tells SurvivorNet.

Other reasons to get a second opinion include:

Be Insistent, Be Your Own Advocate, Says Leading Expert

Ultimately, being proactive about your health could be a matter of life and death. Learn as much as you can from as many experts as you can, so you know you’ve done your best to take control of your health.

Should I get tested for COVID-19 if I have a sore throat?