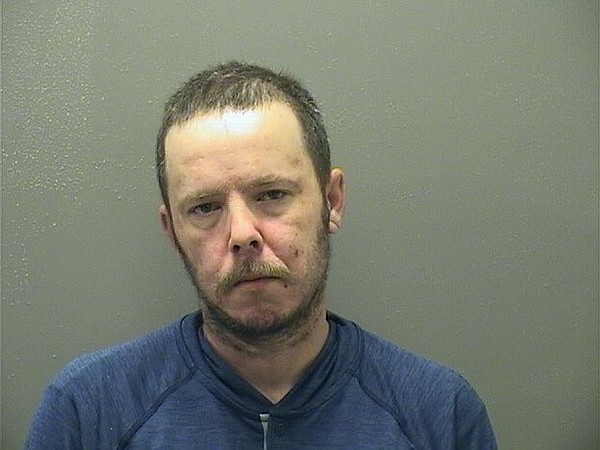 The parents of a 9-month-old boy who allegedly tested positive for having methamphetamine in his system last year both pleaded not guilty last week in Garland County Circuit Court to criminal charges of child exposure to drugs.

Lewis and Culliver were already in custody at the Garland County Detention Center on other unrelated charges when they received the felony warrants on the exposure charges on May 25.

Lewis is scheduled to appear in circuit court on Tuesday on the admissibility of any statements he made to Garland County Sheriff’s investigators after his whistleblower arrest. Culliver is set for the same hearing on August 3.

Court orders restraining Lewis or Culliver from having contact with the underage victim were issued at their respective arraignments on Wednesday and Thursday.

According to the probable cause affidavit on the charges, on October 26, 2021, Sheriff’s Investigator Jennifer Tonseth received a report of a 9-month-old boy who was admitted to Arkansas Children’s Hospital in Little Rock with burns that allegedly occurred at a storage unit at 5737 Central Ave.

Lewis and Culliver were determined to be the child’s parents and both admitted to using methamphetamine. On October 27, a hair test for exposure to the substance was performed on the child and on November 3, lab results were received by Tonseth showing that the child had tested positive for methamphetamine in his system. .

After further investigation, a warrant on the exposure charges was obtained for Lewis and Culliver and they received the warrants the same day.

According to court records, Lewis was arrested on Dec. 21, 2021, for residential burglary, breaking and entering and theft of property and had remained in custody since then. He is scheduled for a hearing on those charges Tuesday in circuit court.

Culliver was convicted on January 13, 2020 of felony theft of property and sentenced to six years of supervised probation. The charges stemmed from a shoplifting incident at Walmart where she and an accomplice stole more than $1,300 worth of merchandise.

On April 17, 2022, Culliver was arrested for possession of methamphetamine for the purpose of delivering and possession of drug paraphernalia after she allegedly fell asleep at the wheel and destroyed her vehicle and Hot Springs police allegedly found drugs and paraphernalia in the vehicle. She is scheduled for a hearing on those charges on August 9 in circuit court.