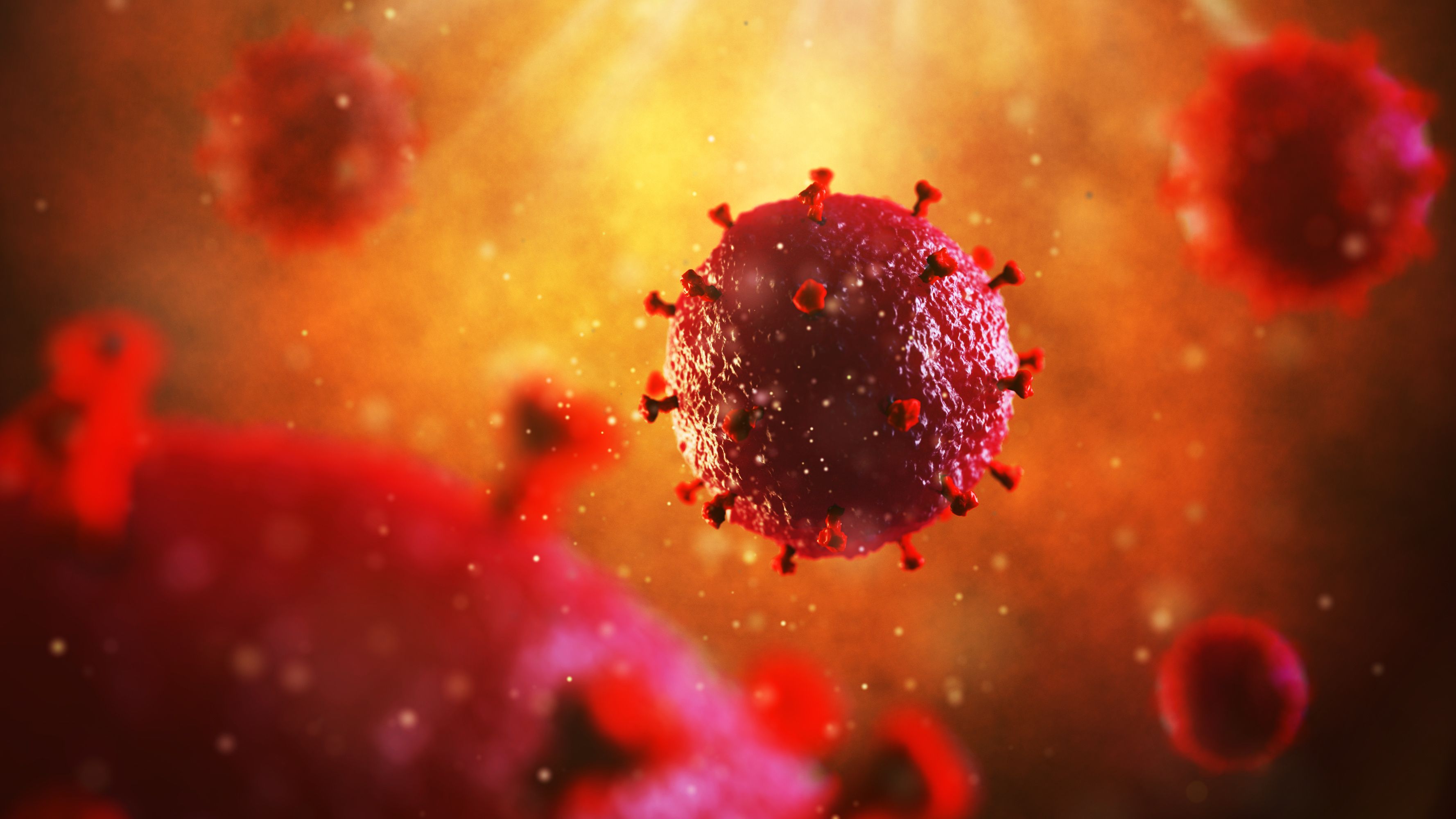 Patients with hepatocellular carcinoma (HCC) who also have hepatitis C or hepatitis B with or without HIV may have higher death rates than those who are not co-infected, according to study results. .

This subset of co-infected patients also has a higher risk of being diagnosed with a tumor at a younger age and a higher frequency of tumor thrombosis (when a tumor spreads into a blood vessel).

“Hepatocellular carcinoma is an emerging cause of death in patients co-infected with HIV plus viral hepatitis B and viral hepatitis C,” said Lisa RC Saud, of the SÃ£o Paulo ClÃ­nicas Liver Cancer Group at the Faculty of medicine from the University of SÃ£o Paulo in Brazil. an interview with CUREÂ®. “There are few studies evaluating this tumor, how it presents and progresses, and its management is still difficult.”

HCC is the most common form of liver cancer. It should be noted that the American Cancer Society estimates that there will be 42,230 new cases of liver cancer in 2021, of which three quarters will be HCC. People infected with HIV, hepatitis C or hepatitis B are at increased risk of developing HCC.

â€œThe HIV patient has an underlying immunosuppression, while the combination with other viral diseases (hepatitis B) or (hepatitis C) results in higher viral activity and inflammation, cursing with a co-carcinogenic effect, inducing a faster progression of liver disease and risk of HCC. The precise effect of this association is not yet fully understood, but it is known that during tumor development, these patients have a disease of lower course and severity, â€added Saud, lead author of the study.

Of the 267 HCC patients in the study, 9.3% were HIV positive. Those who were co-infected were younger than the HIV-free group (49.8 years versus 61.2 years). Portal vein tumor thrombosis was also reported to be higher in people of the co-infected subset (32% vs. 11.1%), showing a possible worse stage of the disease. In addition, the overall death rate was higher in the seropositive group (92% vs. 74.3%).

â€œThis more aggressive behavior is assumed to be due to an immune defense impaired by HIV,â€ Saud explained. â€œSo the question we have to ask ourselves is: what is the best screening and treatment for this population?

In addition, the data also showed that for the co-infected group, cirrhosis (scarring of the liver) was less prevalent than those with HCC alone (88% vs. 96.7%). More generally, Saud said cirrhosis is a primary risk factor for the development of HCC and can lead to chronic inflammation and fibrosis (thickening of tissue).