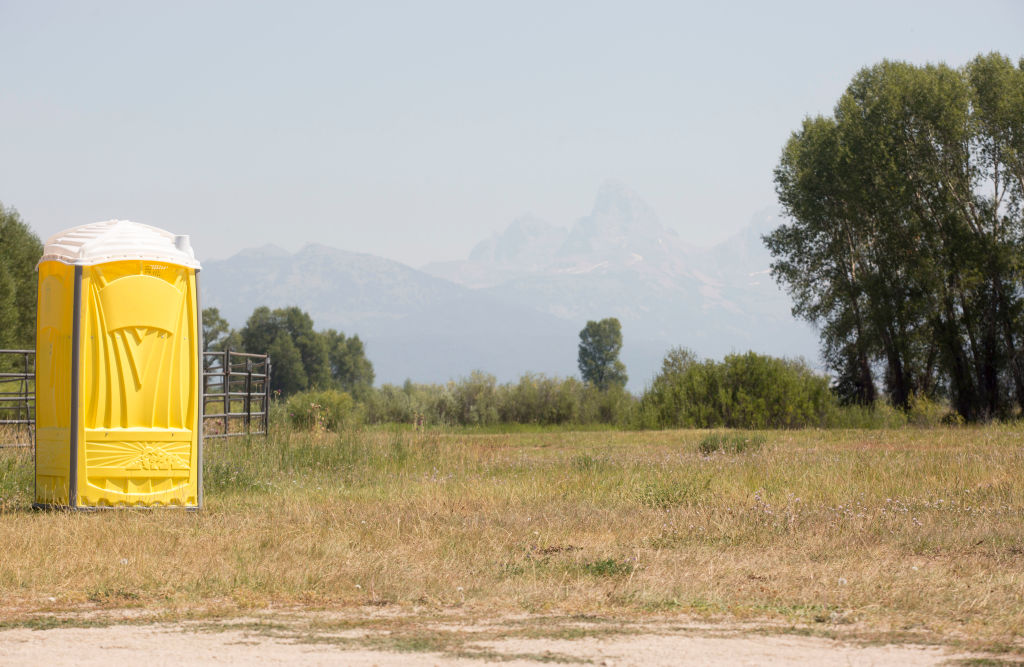 Poop clues: what fecal texture says about your liver health

Certain traits in your feces, or poo, might give clues to your health, depending on its appearance and color – and now its texture might give a clue as to the condition of your liver.

A fatty liver can become inflamed, causing symptoms like fatigue and even discomfort around the upper abdomen. Worse yet, as the disease progresses and causes scarring of liver tissue, this can be reflected in the texture of your poop.

(Photo: Photo by Natalie Behring / Getty Images)
A porta-pot awaits eclipse campers on August 20, 2017, at the rodeo grounds in Tetonia, Idaho. A simple but easily overlooked sign of impending liver problems can be found in the texture of a person’s feces.

Signs of liver problems beyond the texture of the poo

News organizations such as Express UK reported on a Medical News Today article about how a tar-like texture on poop could be an indicator of cirrhosis. Specifically, a black tar-like consistency in poop, a condition known as melena, could be an indicator of liver cirrhosis. Melena, however, is a common symptom between at least two conditions: cirrhosis and upper gastrointestinal bleeding (UGIB), as examined by a Study 2020 in the Journal of the Canadian Association of Gastroenterology.

In addition, a study conducted in 2017 by researchers at the University of California at San Diego, published in the journal Cell Metabolism, promises to detect the presence of non-alcoholic fatty liver disease by examining stool samples. This takes the inspection one step further, as the non-invasive procedure checks for the presence of the gut microbiome and its composition.

Additionally, even loose stools – as with diarrhea – could be a sign of an advanced form of fatty liver disease, especially if accompanied by episodes of vomiting and nausea. According to the Johns Hopkins Medicine website, cirrhosis is a chronic disease resulting from liver damage that has accumulated over time. Its other symptoms, besides having a tar-like consistency, are:

In the United States, the Centers for Disease Control and Prevention (CDC) reports that approximately 4.5 million adults have been diagnosed with chronic liver disease and cirrhosis based on a 2018 survey. translates to 1.8 percent of the country’s adult population. In addition, of these confirmed cases, there have been 44,358 recorded deaths, or about 13.5 people per 100,000.

Find out more news and information about Poop in Science Times.