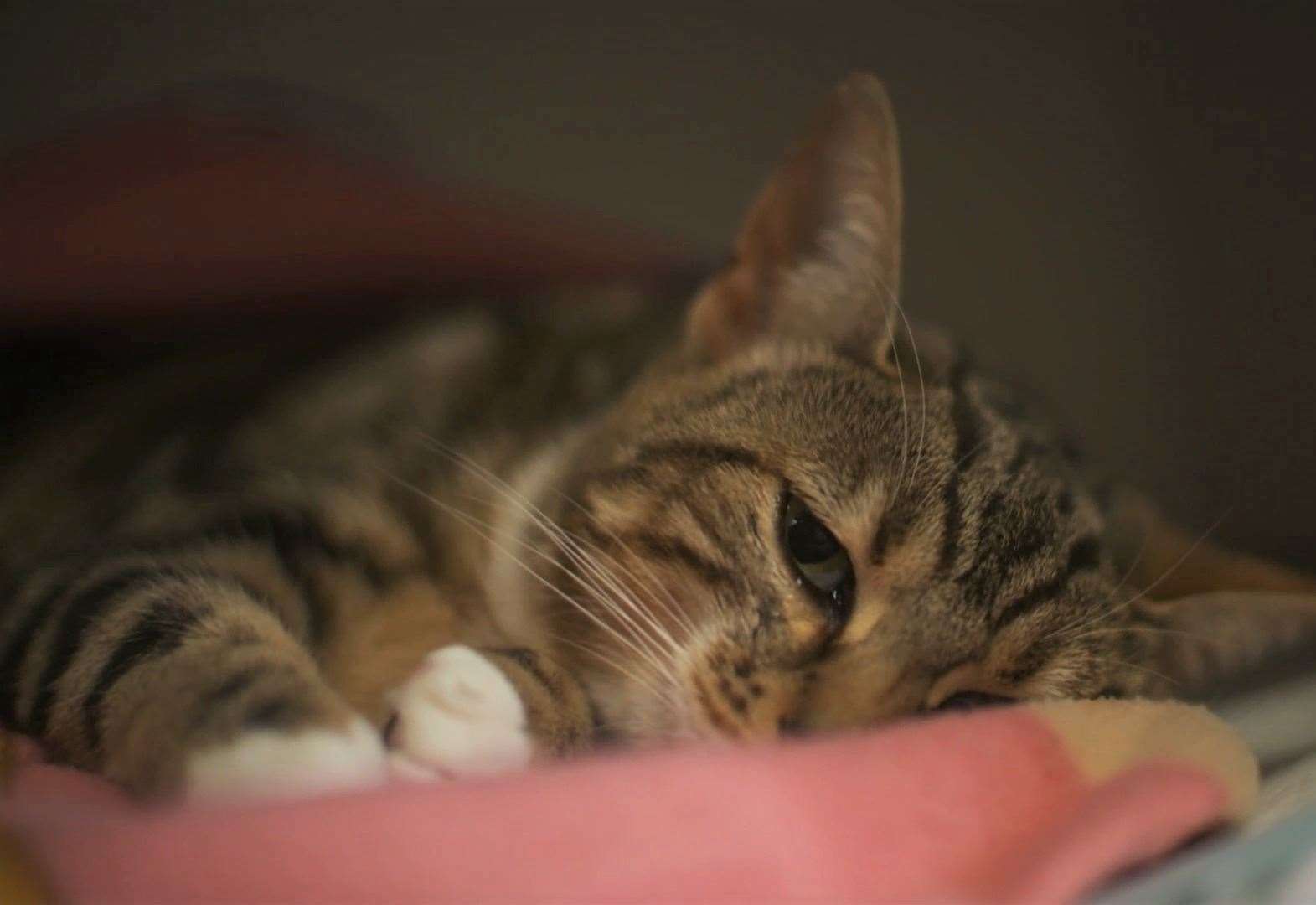 Pancake was a five-year-old Persian cat. He was brought to the doctor’s surgery when he had stopped eating and was vomiting, writing ALISON LAURIE-CHALMERS.

He was miserable, his abdomen was painful to the touch, and he became dehydrated quickly. He received pain and illness medication and was immediately admitted to the clinic for further tests, which revealed he had cholangiohepatitis.

Among the many important roles played by a cat’s liver is its contribution to digestion. It relies on the efficient manufacture and secretion of bile by the liver, which travels from the liver through the biliary system to the gallbladder until it is needed in the intestinal tract. It then travels to the small intestine, where it performs digestive processes.

Among the most common causes of liver disease in cats is cholangiohepatitis, a condition characterized by inflammation of the biliary system, bile ducts and gallbladder, as well as surrounding liver tissue.

This can be caused by a bacterial infection inside the intestine, pancreas, or small intestine, which then travels up the bile ducts. This form – called suppurative, forming pus – tends to respond positively to antibiotics. The other form, non-suppurative cholangiohepatitis, is more common and is an immune phenomenon caused when the body attacks itself, in this case the tissues of the gallbladder or bile ducts. It tends to be treated with immunosuppressive drugs.

In both cases, secondary tissue inflammation interferes with the flow of bile. Bile can be caustic and cause significant tissue damage if its passage is impeded.

Since the signs of both types are similar to those associated with other serious liver disorders, a variety of tests may be needed to reach a diagnosis.

In addition to a complete blood work and urinalysis, abdominal imaging with abdominal ultrasound is also used. Ultrasound-guided fine-needle aspiration and liver, gallbladder, and bile biopsy may also be performed. In some cases, exploratory surgery may be necessary.

To complicate matters, cases can often be accompanied by Triaditis. This is the term used to describe the association of cholangiohepatitis, pancreatitis and inflammatory bowel disease (IBD). Eighty-three percent of cats with cholangiohepatitis also had inflammation of the small intestine, and half of affected cats had damage to the pancreas. An underlying inflammatory bowel disease can cause bacteria in the gut to infect the bile ducts, leading to pancreatitis and cholangiohepatitis. In general, the prognosis of feline cholangiohepatitis is unpredictable. Treatment depends on clinical signs and the underlying cause. If diagnosed early, cats with the suppurative form may respond well to antibiotics and return to normal.

Additionally, long-term remission is possible in cats effectively treated for the non-suppurative type.

But the prognosis is often grim for cats diagnosed with either type at an advanced stage. In all cases, prompt treatment maximizes the chances of success.

Wee Pancake had a suppurative form but was responding well to treatment.

If you are concerned about symptoms, contact your veterinarian as soon as possible.

Alison Laurie-Chalmers is a senior consultant at Crown Vets.

Do you want to react to this article ? If yes, click here to submit your thoughts and they may be published in print.