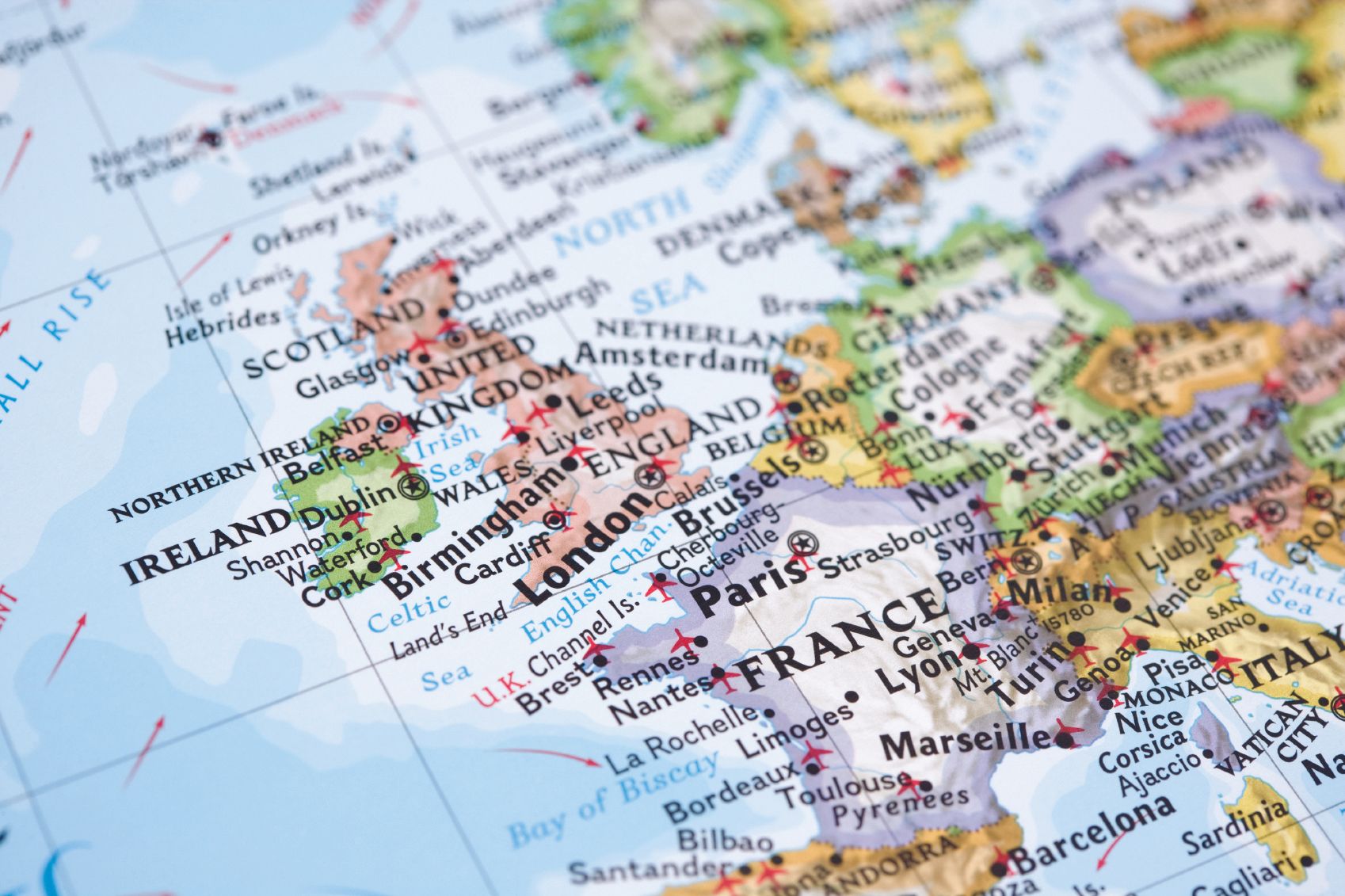 A new analysis found that only 1 in 10 studies of liver cancer inequality had a European focus or origin.

Despite the high prevalence of hepatocellular carcinoma (HCC), non-alcoholic fatty liver disease (NAFLD) and other liver disorders in Europe, relatively little scientific research has focused on disparities in liver disease rates and outcomes among diverse populations, according to a new report.

In an article in the Journal of Hepatology, correspondent Juan M. Pericàs, MD, PhD, MPH, of the Vall d’Hebron Research Institute, Spain, and his colleagues, argued that more attention needs to be paid to health care disparities in liver disease in Europe. They say better research could allow clinicians and academics to focus more on the social determinants underlying these disparities.

Pericàs and colleagues said inequality is an important topic in liver disease because social factors can impact both a person’s developing disease and their ability to access appropriate care. once she has the disease. For example, previous research has suggested that people with low levels of education or who come from socioeconomically disadvantaged areas have higher cirrhosis mortality rates. Research in the United States has also suggested that men with cirrhosis are more likely than women with cirrhosis to receive a liver transplant, and that 1-year survival after a liver transplant varies by racial and ethnic group. .

“The impact of inequality on liver disease is not direct, but rather the interaction of multiple factors that could act synergistically and have delayed and multi-layered effects on how liver disease is distributed among populations and how it affects some groups and individuals more severely than others,” the investigators wrote.

They performed a literature search looking for articles examining health inequalities and disparities in liver disease that were published between 1966 and June 7, 2022. They initially identified 474 studies, but after excluding duplicates and out-of-scope studies, they ended up with a total of 303 studies.

Investigators reported a number of “striking” findings. They found no studies before the 2000s, and most of the studies they found were from the last 5 years. Most of the studies, they said, took a “reductionist approach” and only dealt with simple quantitative differences.

The geography of the search was also remarkable, said Pericàs and his colleagues. All but 16.1% of the studies were performed by institutions in the United States. Only 10.2% of the studies identified were conducted by European institutions or populations examined in Europe.

When the investigators analyzed the existing literature by disease category, they found that studies of liver transplants were the most common. However, most of these studies focused on the United States, and most focused on how rules and prioritization scores affected wait times and outcomes for different populations.

“In short, although many studies have investigated the frequency and impact of inequity on liver transplantation, this is probably the clearest example of a topic that has been widely discussed from the perspective of “disparities,” where the mechanisms of inequalities have often been overlooked,” they wrote.

The authors cited a number of potential reasons why inequalities in liver disease in Europe have not been thoroughly studied. They said it could be linked to the lack of courses and educational programs available in Europe that focus on health inequalities. Also, they said people might be unaware of potential disparities in access to healthcare since most European countries have universal healthcare schemes.

Pericàs and his colleagues said researchers and practitioners can stem the problem, but only if they take an active role. The solution will need to include more comprehensive data collection and analysis, as well as a commitment to interventions based on that data and those disparities.

“To achieve this goal, Europe should increase its awareness of liver health inequalities, conduct high-quality research, and guide and inspire health policymakers and society as a whole to close this gap. gap so that all of our communities are protected and effectively protected from liver disease,” they concluded.