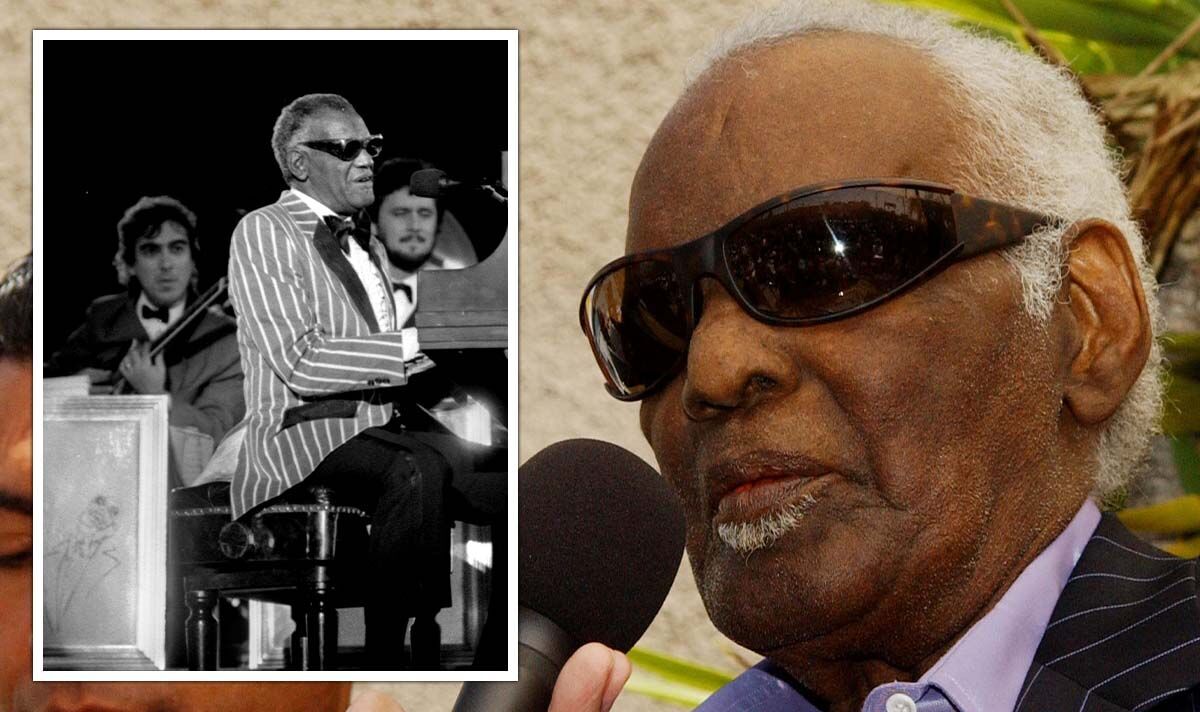 Over the years, the blind musician, who had worked with legends Frank Sinatra and Aretha Franklin, made a name for himself as a genre-defining musician. Charles shared his incredible talent with the world from the 1940s to the 2000s until it was reported that the star had died at the age of 73.

Charles overcame many challenges in his life, including blindness and a heroin addiction.

When he was growing up, Charles contracted a disease that left him blind within three years.

According to the Ray Charles Foundation, the disease was glaucoma, a condition in which the optic nerve connecting the eye to the brain is damaged.

Despite his illness, while in school in Florida, Charles’ artistic prowess shone as he learned to read Braille, listen to the radio, and play the piano, clarinet, saxophone, trumpet and organ.

People with cirrhosis who don’t stop drinking have less than a 50% chance of living five years or more, says the NHS.

Before developing hepatitis and cirrhosis, people may have a reversible condition known as fatty liver disease – when fat builds up in the liver.

Even a few days of drinking can cause these fats to accumulate because alcohol alters chemical processes in the liver. The various substances produced can combine with fatty acids to create fats that accumulate in the liver.

Getting sober for two weeks can reverse the damage caused by alcoholic fatty liver disease.

Immunotherapeutic response in liver cancer can be predicted by new method