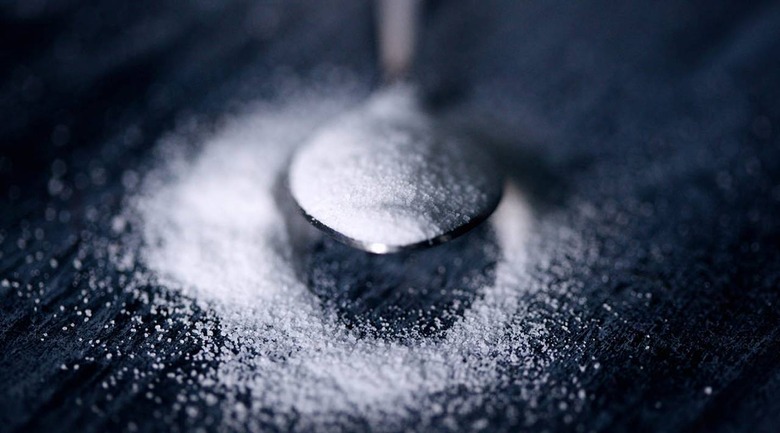 According to a new study, a popular sweetener called stevia has been linked to potential improvements in a common condition called fatty liver disease. The research comes from Children’s Hospital Los Angeles, where experts assessed the effects of sugar alternatives on liver health. Based on the results, a clinical trial that further evaluates the effects is currently underway.

For these reasons, many people are turning to sugar alternatives of both synthetic and natural varieties, the latter including stevia, a plant-based sweetener. The new study examines the kind of effects these sweeteners may have on liver health, including their potential to reduce signs of liver disease.

Manufacturers have included, among other things, the amount of fat in the liver and fibrosis. These positive effects may be due to changes in gut bacteria and decreased cellular stress, according to study leader Rohit Kohli, MBBS, MS. More research is needed, however, and that’s where the clinical trial comes in.

Do they work and how to maintain liver health