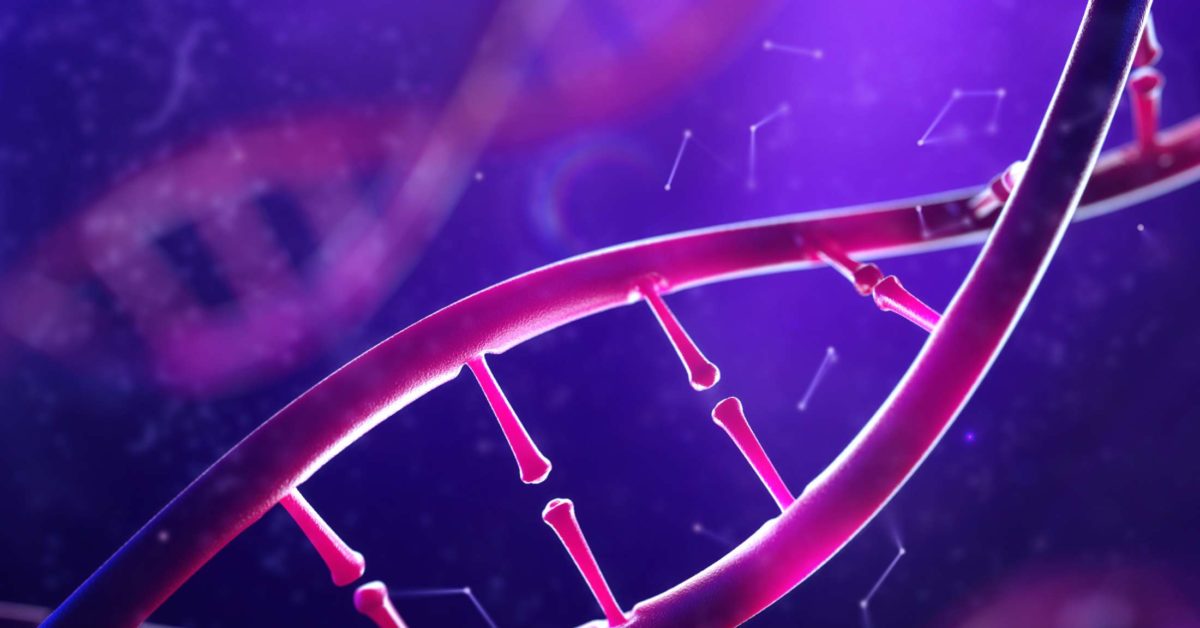 A gene that helped protect our ancestors from a devastating plague epidemic may also help protect liver health in people living with HIV, a new study has found.

The bubonic plague, or “black death”, probably wiped out about half the population of medieval Europe.

Some studies have shown that people who survived plague epidemics in the past most likely had a mutation, called the CCR5-delta 32, in the CCR5 uncomfortable.

Now researchers from the University of Cincinnati in Ohio, the University of Maryland at College Park and the Research Triangle Institute near Bethesda, North Carolina, are investigating whether the same genetic mutation could help protect people with HIV and hepatitis C from life-threatening risks. liver damage.

The researchers – led by Dr. Kenneth Sherman – worked with two groups of participants: the first cohort had enrolled in the Multicenter Hemophilia Cohort Study, and the second cohort was participating in a clinical trial for an experimental drug treating HIV.

The new study appear in the newspaper Clinical infectious diseases.

In the first part of the study, the team analyzed data from participants in the Multicenter Hemophilia Cohort Study, which included people who, in the 1980s, had received treatment for hemophilia ( a bleeding disorder).

At that time, these people came into contact with poorly disinfected medical objects that carried HIV and hepatitis C virus.

“Yes [these individuals] did not succumb to the complications of HIV at first, many later had rapidly progressive liver disease which we now know occurs as part of untreated hepatitis C and infection by HIV,” says Dr. Sherman.

“This is a group that has a rapid progression of liver fibrosis. The question we asked, he says, was: “Does there exist a subset of people who carry the gene responsible for a defect in CCR5, which is a receptor for certain key elements of the immune system that modulate the inflammation?

In examining this cohort, the researchers focused on data from those who provided all relevant health information over a 4-year period.

In this group, the scientists tried to find those who showed signs of liver fibrosis (scarring) – which indicates damage in this organ – and whether or not they carried the CCR5-delta 32 genetic mutation.

CCR5-delta 32, the team explains, supports the health of people living with HIV because it affects the CCR5 receptor. It is the main “gateway” that the virus uses to enter and destroy specialized immune cells.

“Our belief was that this genetic mutation would confer an advantage to people who have it in terms of reducing the risk of developing progressive liver fibrosis,” says Dr. Sherman.

He adds: “We matched patients with and without genetic mutation and used measures of liver fibrosis which involved the use of a panel of biomarkers called the ELF (Enhanced Liver Fibrosis) Index.”

“It turned out that patients who had the mutation seemed to have less fibrosis progression according to the measure we used than those who didn’t have the mutation.”

“It was proof that the presence of a CCR5 mutation possibly altered rates of fibrosis progression in hepatitis C and HIV-infected patients.

Participants in the second cohort included people living with HIV but without known liver disease. They had joined a clinical trial testing Cenicriviroc, an experimental drug that can block the CCR5 receptor and therefore potentially stop HIV activity.

“If CCR5 and/or CCR2 lead to a decrease in fibrosis from any source, we can prevent the consequences of liver damage,” notes Dr. Sherman.

“The drugs that people take for HIV treatment sometimes cause fatty liver disease and other forms of liver damage,” he warns.

“We don’t have agents that protect the liver against non-specific injury at this time,” adds Dr. Sherman, saying, “If CCR5 and CCR2 are central to the pathways that lead to liver scarring, then perhaps this lesion can be modulated by CCR5 and CCR2 blockade.

If future research offers additional evidence on the effectiveness of drugs targeting the two key receptors, it could change the face of HIV treatments to better protect liver health.

“It is possible that one day all HIV-positive patients will be treated with a blocking agent as part of their anti-HIV drug cocktail designed to protect the liver and regain and maintain liver health,” Dr. Sherman suggests.