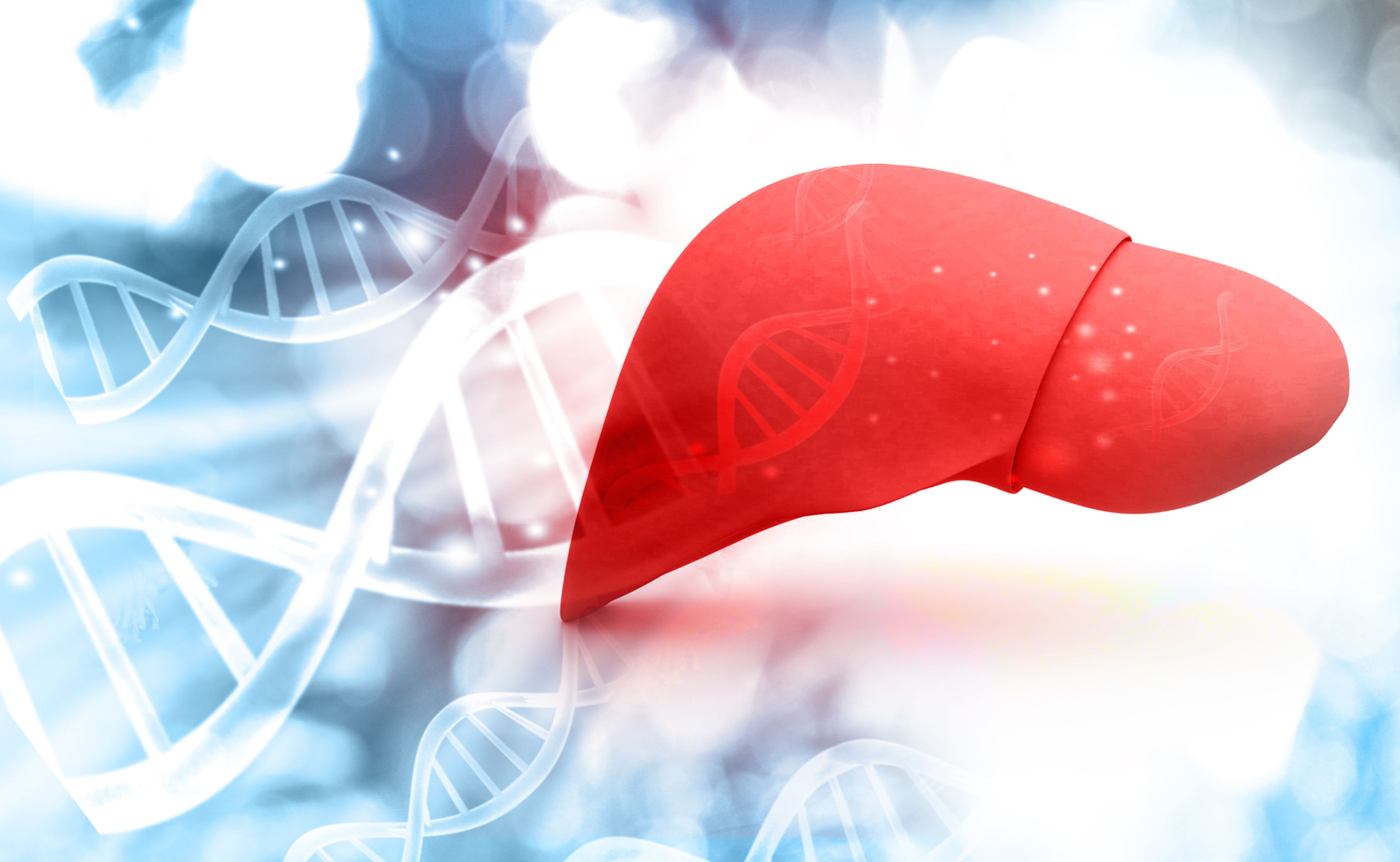 According to the results of a recent study, the combination of PD-1 immune checkpoint inhibition with transarterial chemotherapy and Lenvima (lenvatinib) has been shown to improve outcomes for patients with hepatocellular carcinoma (HCC) unresectable, the most common type of primary liver cancer.

The researchers decided to combine these agents because of the promise they have already shown in this patient population. Additionally, trans-arterial chemoembolization (TACE) — which involves delivering chemotherapy to the arteries in a noninvasive procedure — and hepatic arterial infusion chemotherapy (HAIC) are recommended for patients with intermediate or advanced HCC.

“Because HCC is a tumor with rich blood supply, TACE or HAIC can improve the concentration of chemotherapy drugs in the tumor, which can improve the curative effect on the one hand, and reduce the systemic effects (side effects ) on the other hand,” study authors Wei Lu, Tianqiang Song and Mengran Lan, said in an interview with CURE®.

The primary objective of the study was progression-free survival, which is how long a patient lives without their disease progressing. Secondary endpoints included analysis of overall survival and overall response rate, which is the percentage of patients in the study whose disease decreased as a result of treatment.

“This study is the first to report that the efficacy of (Lenvima) combined with PD-1 inhibitors and interventional treatment is better than that of (Lenvima) combined with PD-1 inhibitors when the baseline level is balanced and that the number of people in the two groups are the same,” the researchers said. “On this basis, we hope that our results can provide a theoretical basis or inform future related research.”

The researchers also performed subgroup analyzes on the study population and found that some patients were more likely to benefit from the three-drug combination. These were patients: aged under 65; had cirrhosis of the liver; Child-Pugh Class A (which predicts prognosis and liver function); metastasis outside the liver; no vascular invasion; tumors smaller than 10 cm and more than 3 tumors; Stage C of liver cancer from the Barcelona clinic, which indicates varied liver function; and AFP (a protein in the blood that may indicate liver cancer) at or below 400 ng/ml.

Seventy patients included in the study were also involved in the safety analysis. Among them, the most common serious side effect (grade 3 or higher) was hypertension (high blood pressure) in the LEN-PD1-TH and LEN-PD1 groups, at 20% and 17.1%, respectively.

There were also two Grade 3 hand-foot-skin reactions and one Grade 3 bleeding event in the Lenvima and PD-1 treatment group. In the Lenvima, PD-1 treatment and transarterial treatment group, there was one event of Grade 3 blood platelet count decrease and one event of Grade 3 muscle soreness. Based on these data, the researchers determined that there was no significant difference in side effects between the two groups.

After finding that Lenvima, PD-1 inhibition and transarterial therapy are safe and effective, researchers hope to conduct further studies with the combination.

“The next step is to continue to collect patients, expand cases and continue follow-up. If possible, we intend to conduct prospective research to further verify our findings,” they said.