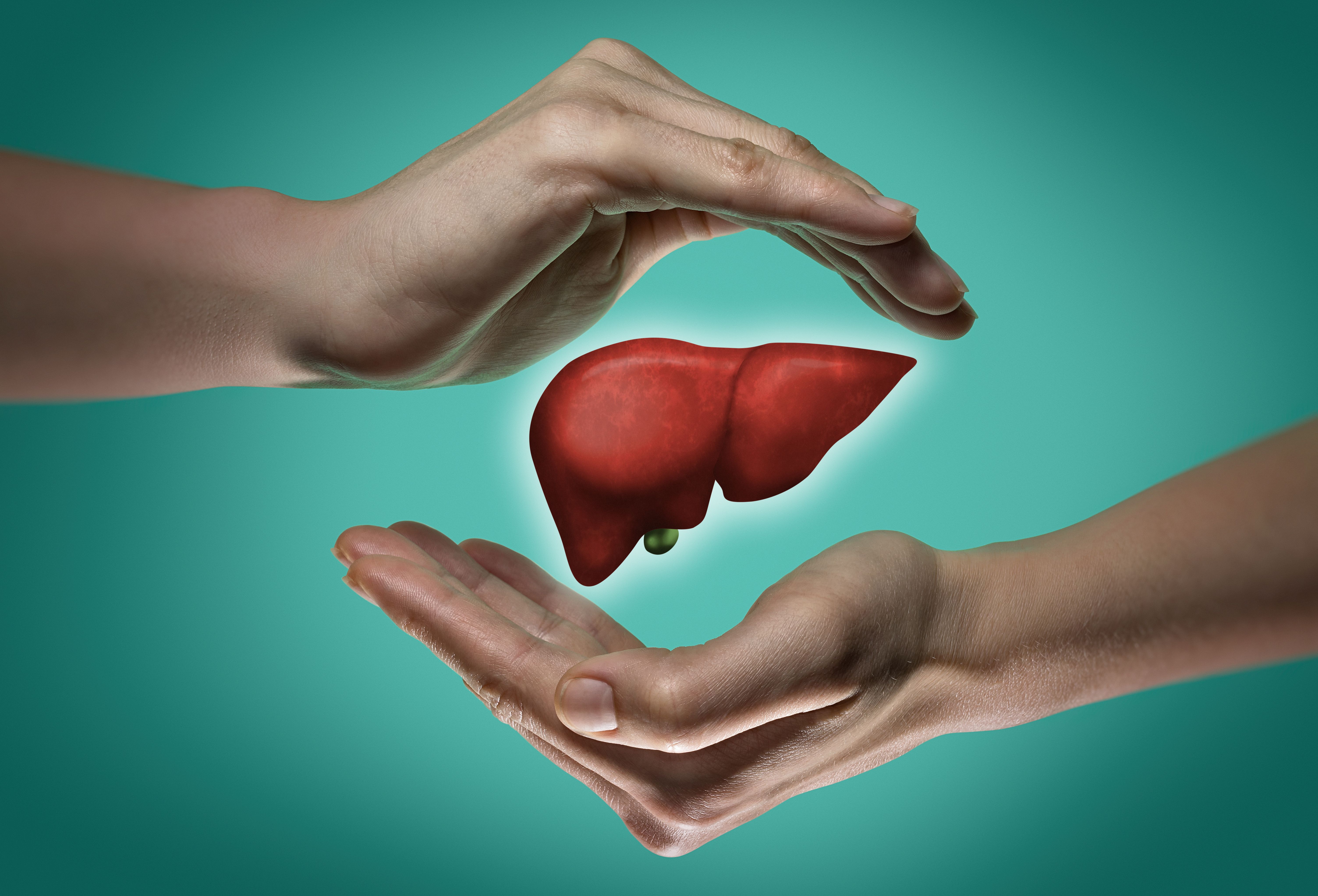 Ultrasound as a treatment for liver cancer shows promise

An animal study on histotripsy suggests that powerful, focused ultrasound could be a way to treat liver cancer. This is a preliminary study. Much more research will need to be done before the technology is accepted as safe and effective.

Developed by Zhen Xu, a professor of biomedical engineering at the University of Michigan and colleagues, the technology breaks down liver tumors in rats, kills cancer cells and stimulates the immune system to prevent further spread, according to a press release. .

However, the research is very preliminary and the technology will require much more research before it is even considered for clinical use.

Xu and the research team reported the results of their study on the effectiveness of histotripsy, which noninvasively focuses ultrasound waves to mechanically destroy target tissue, in the journal Cancers.

Histotripsy destroyed 50% to 75% of the liver tumor volume in the rats, Xu wrote, and the rats’ immune systems were able to clear the rest. Accordingly, there was no evidence of recurrence or metastasis in more than 80% of animals.

In contrast, 100% of control animals showed local tumor progression and intrahepatic metastasis and had to be euthanized after one to three weeks, the researchers wrote.

“Even if we don’t target the whole tumor, we can still regress the tumor and also reduce the risk of future metastasis,” Xu said.

The results also showed that the treatment stimulated an immune response, which may have contributed to the eventual regression of the untargeted part of the tumor and prevented the cancer from spreading.

Future studies will continue to investigate the safety, efficacy and biological effects of histotripsy, for potential translation into the clinic, Xu wrote.

Liver cancer is among the top 10 causes of cancer-related death worldwide and in the United States. According to the American Cancer Society, the five-year survival rate for localized liver cancer is 35%, but in later stages, when the cancer has spread, it is 3%. .

The new ultrasound technique works without the harmful side effects of current approaches such as radiation therapy and chemotherapy, according to the press release.

“Our transducer…delivers microsecond high amplitude ultrasound pulses – acoustic cavitation – to focus specifically on the tumor to break it up,” Xu said. “Traditional ultrasound devices use lower amplitude pulses for imaging.”

Microsecond-long pulses from the MU’s transducer generate microbubbles in targeted tissue, bubbles that rapidly expand and collapse. These violent but extremely localized mechanical stresses kill cancer cells and break down the structure of the tumor.