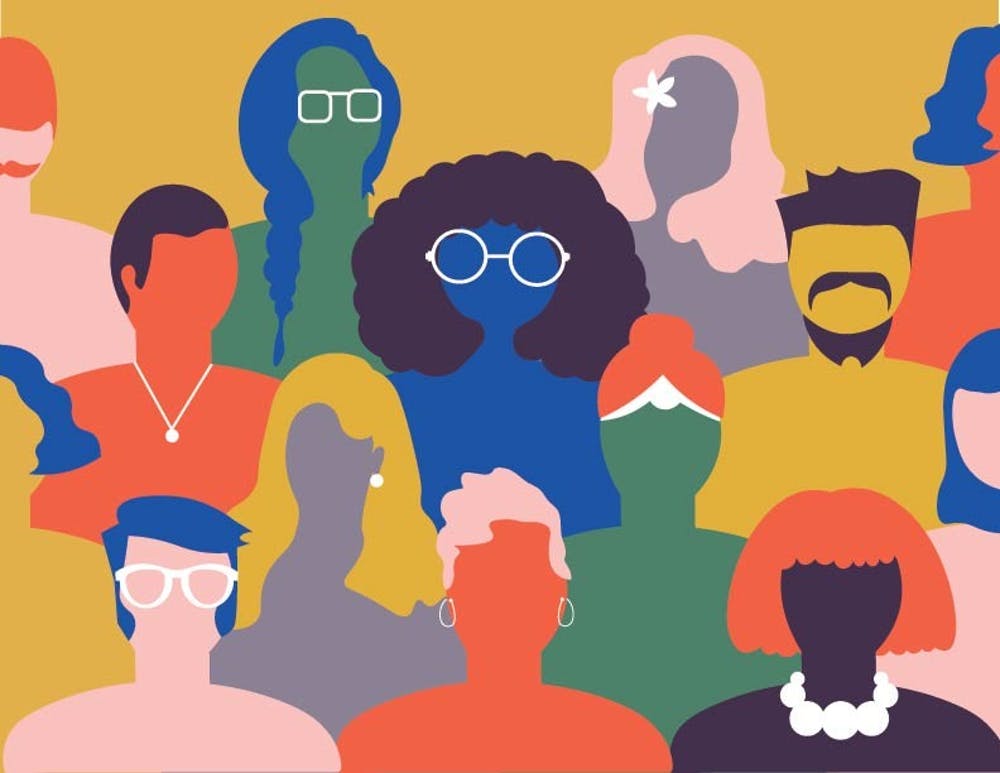 Second- and third-generation people living in Los Angeles, California, have a 35% and 61% increased risk of contracting the disease, respectively, according to new study results.

The risk of hepatocellular carcinoma (HCC) in people of Mexican descent living in Los Angeles, California, has increased with each successive generation in the United States, according to study results presented at the 15th conference of the AACR on Cancer Science Health Disparities in Racial/Ethnic Disparities Minorities and the Medically Underserved.

The results highlight that place of birth can influence cancer risk and that US-born Hispanics are at greater risk of developing liver cancer than foreign-born Hispanics, due to acculturation.

“Hispanics/Latinos represent one of the largest and fastest growing ethnic groups in the United States. Epidemiological trends show an increased incidence of liver and intrahepatic bile duct cancer in this population for both males and females, while we’re seeing declines for many other cancer sites,” said study lead author Nicholas Acuna, MPH, a doctoral student in epidemiology in the Department of Population & Public Health. Sciences at USC’s Keck School of Medicine, said in a statement.

“It is important to understand the reasons for these trends,” he said.

Investigators leveraged the Multiethnic Cohort, which is a large, prospective, population-based study of risk factors for cancer and other chronic diseases among more than 215,000 participants from 5 American ethnic and racial groups in Los Angeles and Hawaii, and they analyzed how generation status affected HCC risk among people of Mexican descent residing in the city.

Second- and third-generation people of Mexican descent had a significantly increased risk of HCC compared to their first-generation counterparts.

Successive generations also showed that people of Mexican descent were more likely to be smokers, to consume more coffee, to have a high BMI and to have higher alcohol consumption.

The study authors also applied a statistical interaction test to assess whether the association between generational status and HCC risk differed by alcohol consumption, BMI status, diabetes, or smoking, but did not did not find any significant differences, which is assumed to be due to the low number of HCC cases.

“Interventions targeting acculturation and the adoption of negative lifestyle behaviors, such as increased alcohol consumption, unhealthy diets, and smoking, among American-born Mexicans are needed to mitigate risk. increased HCC in this population,” Acuna said.

Limitations of the study included failing to account for different etiologies of HCC, such as alcoholic and non-alcoholic fatty liver disease and viral hepatitis B and C. The researchers also focused only on people of Mexican, so the results of the study cannot be generalized to other Latin American countries. subgroups, and future studies are needed.