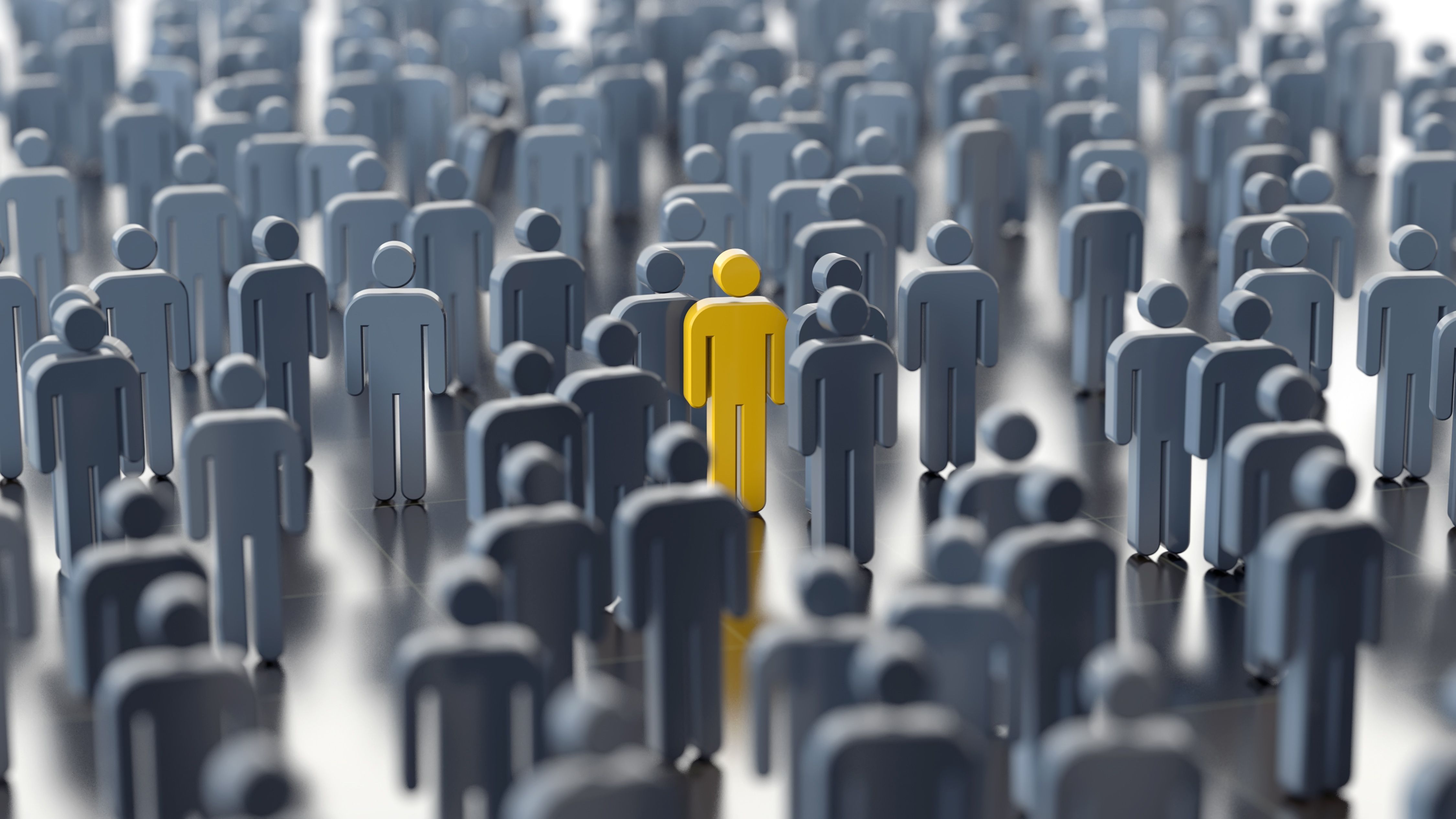 World Trade Center first responders after the 9/11 attacks are associated with a higher likelihood of liver disease, according to long-term responder monitoring.

Almost 20 years after the September 11 attacks, researchers found that first responders who arrived at the World Trade Center have a higher likelihood of developing liver disease than those who arrived at the site later in the efforts. rescue and recovery.

The study, which linked the increased risk of liver disease to the amount of toxic dust workers were exposed to immediately after the attacks, was published in the American Journal of Industrial Medicine.

Given the role of the liver in detoxifying xenobiotics, the liver is commonly the target of chemical exposures in the workplace, the authors wrote. At the World Trade Center, people have been exposed to particles and chemicals that could not only cause liver damage but also increase the risk of toxic substance-associated fatty liver disease (TAFLD). The most serious form, steatohepatitis associated with a toxic substance, can lead to liver failure and liver cancer.

â€œIn the aftermath of 2001 [World Trade Center] attack, more than 20,000 responders, men and women, were exposed to dust, airborne particles and chemicals known to cause hepatotoxicity, â€the authors explained.

They assessed 1,788 World Trade Center respondents, who were largely male (83.7%). They classified the speakers and their exhibition into 5 groups according to the time of arrival:

â€œOur study showed that continued surveillance for liver disease is warranted among World Trade Center responders, such as law enforcement, firefighters and salvage workers in any area of â€‹â€‹the site, including especially those who arrived there or shortly after the attacks and were more exposed. toxic dust, â€study lead author Claudia Henschke, MD, PhD, professor of diagnostic, molecular and interventional radiology at Icahn School of Medicine at Mount Sinai, said in a statement. “At this time, there are no protocols to monitor responders for liver disease, so this study underscores the need to further investigate this issue in this at-risk population.”

Across the cohort as a whole, 14.4% had liver attenuation with Hounsfield units (HU) below 40 on their first CT scan, which occurred on a median of 11.3 years after 9/11 2001. However, there was a significant difference depending on the time of arrival.

“Our previous work found that the evidence for liver disease was three times higher in the lung scans of workers at the World Trade Center compared to the lung scans of other patients, so this new study suggests that workers who are arriving at Ground Zero earlier should benefit from enhanced surveillance for liver disease, “said study lead author Artit Jirapatnakul, PhD, assistant professor of diagnostic, molecular and interventional radiology at Icahn Mount Sinai.” Now that we have this link, the next step is to understand why or how toxic dust actually causes liver damage. “